Veteran Nigerian actress, Idowu Phillips popularly known as Mama Rainbow who recently turned 80 years has revealed how one of her children tried to convince… 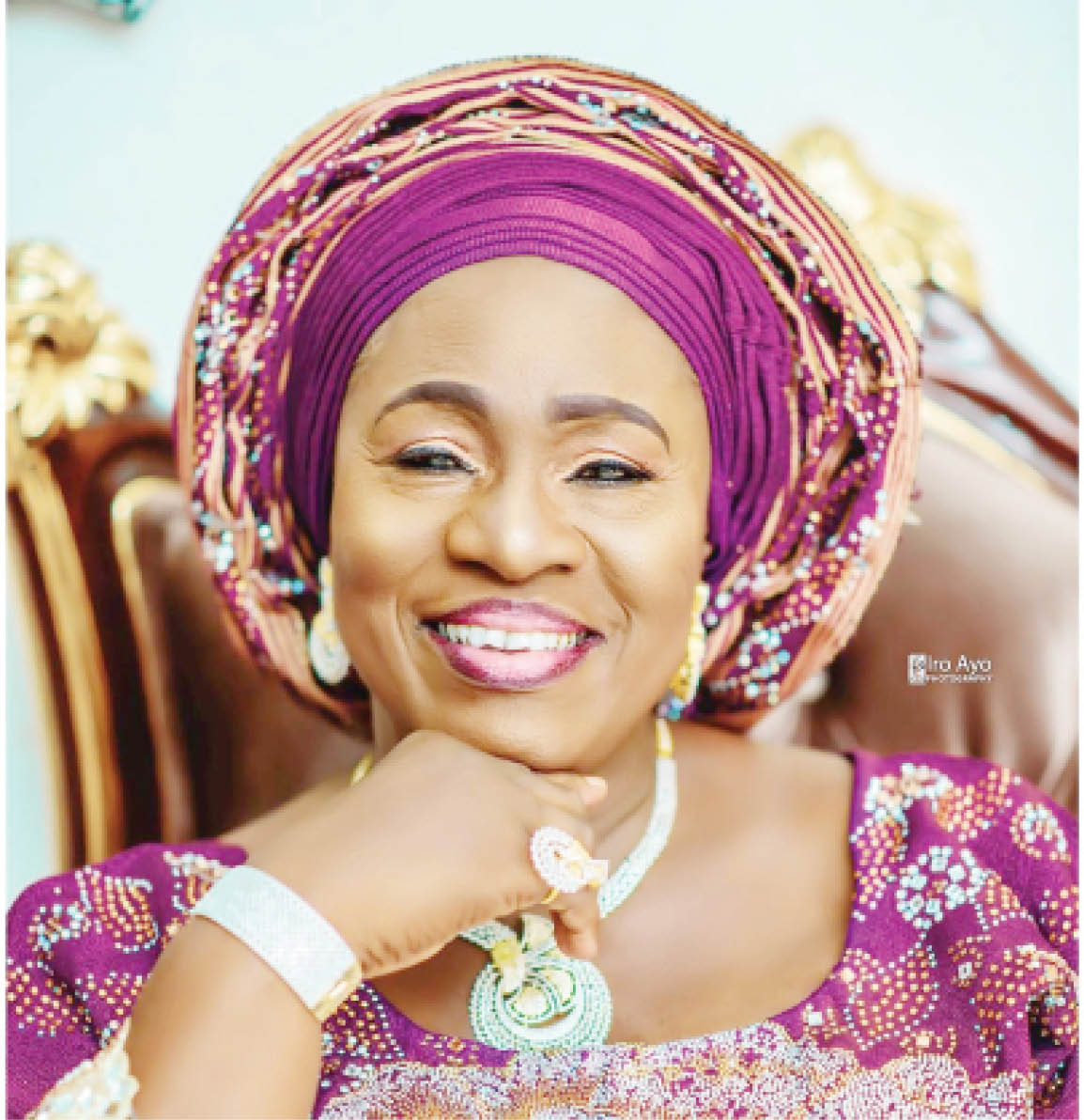 Veteran Nigerian actress, Idowu Phillips popularly known as Mama Rainbow who recently turned 80 years has revealed how one of her children tried to convince her into becoming a witch to become rich.

The actress who is now a prophetess noted in an exclusive interview with Daily Trust that during the early stage of her career she was very broke, most especially as her husband, Femi died a few years after their marriage, leaving her to raise their children.

I don’t, will not campaign for politicians — Mr Macaroni

VIDEO: Mr Eazi performs as Otedola dances on his birthday aboard super yacht

Moreso, Mama Rainbow said that when she began her ministry as a prophetess one of her children initially did not align with her religious beliefs.

Taking a trip down memory lane, the actress stated that when things were really tough in the family, one of her children advised that she became a witch so that they can be rich.

She said, “It was tough; after prayers, some of them would always cry. Whenever one of my sons saw me with a Bible he would ask what I was doing with it. At a point, he said he would take me to where I could become a witch and I agreed. He said that once I became a witch we would be okay.”

The legendary thespian stated that when her son realised the price for his mother to become a witch, he dragged her out of the place.

Mama Rainbow said, “I agreed and he took me somewhere, but before God and man, when I got there and they told me the requirements, I was shocked. They said it was the child I loved the most that would be used for sacrifice.

“I told the person that it was the child I loved most that brought me to the place. At that point, my son held my hand and said it was time to go home.”