Mobile phones and consoles have revolutionized the gaming industry and represent the technological evolution and improvements over the past few decades. Consoles were introduced soon… 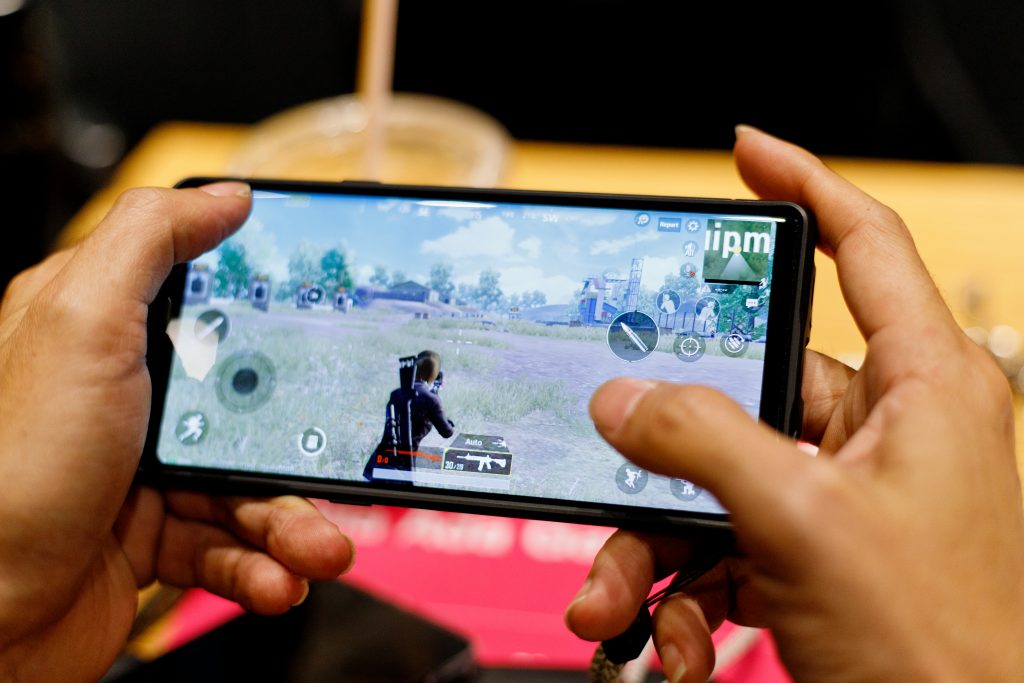 Mobile phones and consoles have revolutionized the gaming industry and represent the technological evolution and improvements over the past few decades. Consoles were introduced soon after video games became popular in the late 80s and currently, this is a huge industry worth multiple billion dollars.

But mobile gaming was never a huge contender; it was a bystander until Steve Jobs announced the original iPhone. Before that, mobile phones weren’t even considered for serious gaming and now, mobile gaming owns more than 50% of the market share and all of this has been done in the past decade. Mobile gaming has come a long way and it is currently the market leader, having taken over both PC and console gaming. We will be discussing some reasons behind the success of mobile gaming over console gaming:

Statistics show that Sony managed to sell around 53 million units of the PlayStation 4. This number might seem huge but if we compare it with smartphones, then this number doesn’t stand a chance. Yes, there are other gaming consoles like Xbox and Nintendo Wii but they still cannot defeat mobile phones in terms of sales.

It is estimated that every year, Apple sells around 220 million iPhones. Compared to 53 million, 220 million is a huge number and Apple isn’t the only manufacturer in the smartphone market, there are multiple other manufacturers like Samsung, Oppo, Vivo, etc that sell even more units.

These numbers clearly show that smartphone sales outnumber console sales because smartphones can perform multiple functions, unlike a console which is only used for gaming. This has led to a huge increase in smartphone sales, compared to gaming consoles.

The affordability factor cannot be neglected. You will find a smartphone in every price range, whether it is the $200 range or the $1000 range. This allows even people with a low budget to have a smartphone, whereas, you cannot buy a gaming console at a low budget price range. Smartphones are not only affordable but they are becoming a necessity for many due to their various functions.

This affordability of smartphones is a massive advantage that smartphones have over consoles. Anyone can own a smartphone, even a person working on a daily wage and he can play his favorite classic games like Solitaire, Scrabble, Chess, etc for free without buying any CDs or anything.

A few years ago, smartphones used to have normal hardware but as technology evolved, smartphone penetration increased, and the need for powerful smartphones became evident, mobile phones started to become more powerful. We now have 5-nanometer chipsets available in the market like Apple’s A15 bionic and Snapdragon 8 Gen 1 which is actually a 4-nanometer chipset. These have allowed smartphones to attain a higher level of performance in terms of graphics, speed, and processing power and developers are leveraging this higher level of performance to build more graphics-intense and realistic mobile games.

In upcoming years, as there will be more advancements in the smartphone industry, we might even see such powerful smartphones that can outperform consoles in terms of gaming performance.

There was a time when mobile gaming had only casual titles like Candy Crush Saga, Spider Solitaire, Angry Birds, Cut The Rope, etc to offer but as mobile technology improved and mobile phones started to become better and better, mobile developers started to develop heavy gaming titles with better graphics and interesting gameplay that could indulge users for more time.

Mobile gaming has evolved from the likes of casual games to games like PUBG Mobile, Albion Online, Diablo Immortal, etc which have become a massive success worldwide and some have even become a part of esports. Mobile gamers now have the choice to play casual or play full-studded arcade and action games just like they would on PCs or Consoles.

Mobile Internet Is No Longer A Limitation

There was a time when people didn’t prefer mobile gaming because of the costly data plan, which is disappearing. The internet around the world is becoming cheaper and fast & uninterrupted internet access is no longer a limitation. Soon, 5G internet will become a norm around the world that will allow lighting fast internet connections.

Companies like Google, Amazon, and NVIDIA are progressing towards cloud gaming with their projects like Google Stadia, Amazon Luna, and NVIDIA’s GeForce Now. With high-speed 5G internet and more powerful smartphones coming in the future, smartphone users will be able to play any game of their choice at the best graphic settings from the cloud without the need for unnecessary downloads and this might be it for gaming consoles unless we see a major upgrade.