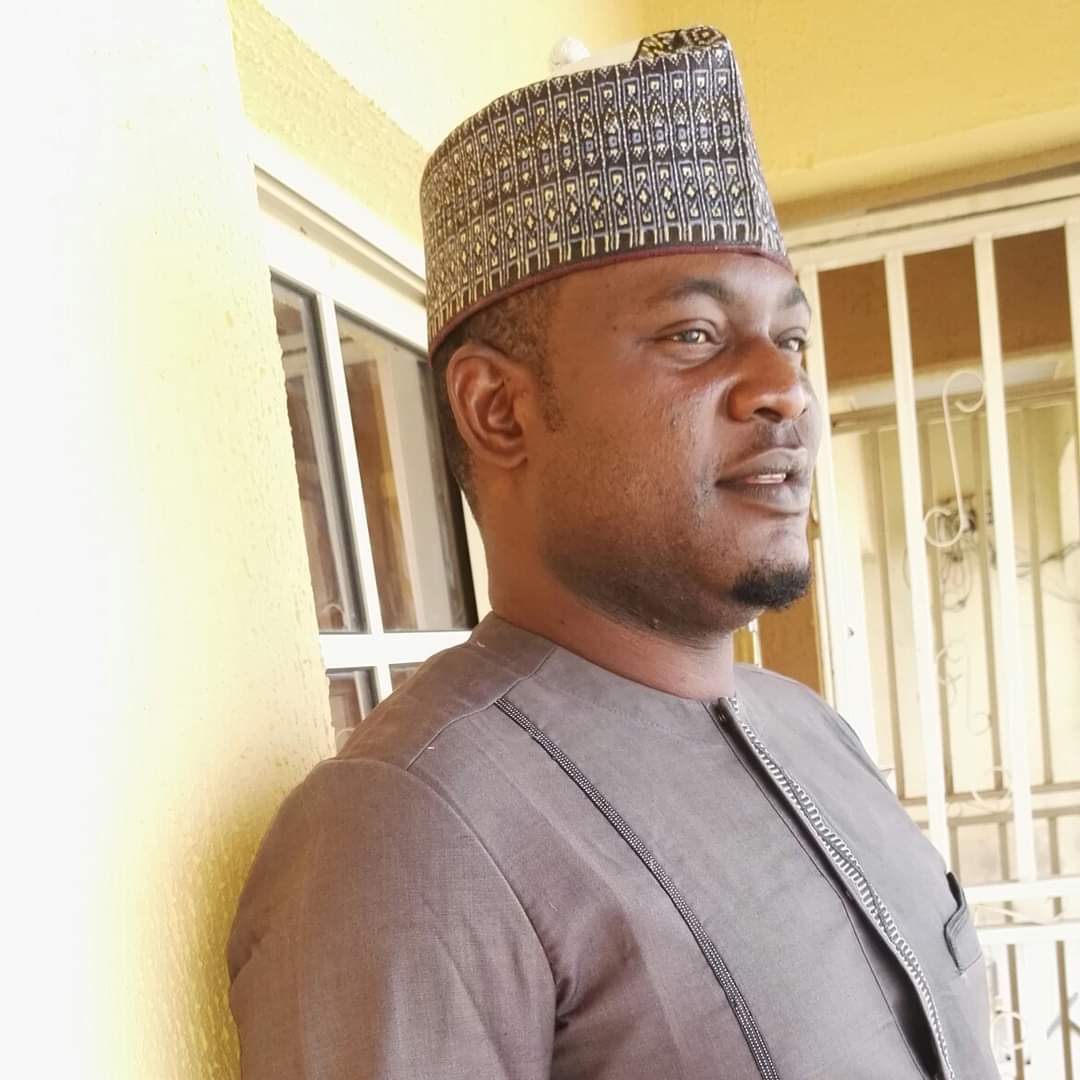 He was abducted at his residence in Idare in Okene Local Government Area of Kogi State by men who disguised as Sallah visitors.

A family source said shortly after gaining entry into Idris’ house, the men brought out guns and ordered him to follow them.

The source said the kidnappers, who had sophisticated weapons, shot sporadically to scare people who attempted to resist his kidnap.

Idris doubles as the chairman, North Central table Tennis Association. He was said to have been beaten mercilessly before being whisked to an unknown destination.

The Kogi state Police Command has confirmed the incident, saying the abductors went to the house shortly after Sallah prayers.

The Police Public Relations Officer (PPRO) in Kogi, SP William Ovye Aya, told Daily Trust that “the men, six in number, clad in “agbada” came to pay Sallah visit to Idris, pretending to be his friends. During the so-called visit, they kidnapped him and whisked him to an unknown destination.”

The PPRO added that the state Commissioner of Police, CP Edward Egbuka, had tasked his men to go after the kidnappers, with a view to rescuing the victim and bringing the kidnappers to book.

The kidnappers had not made any contact with his family as at the time of this report.

Always petrol filling station is popular in Lokoja and its environs.