A passerby identified simply as Oluwagbadura has narrated his ordeal in the hands of some policemen who accosted him at Soliki, in the Aguda area… 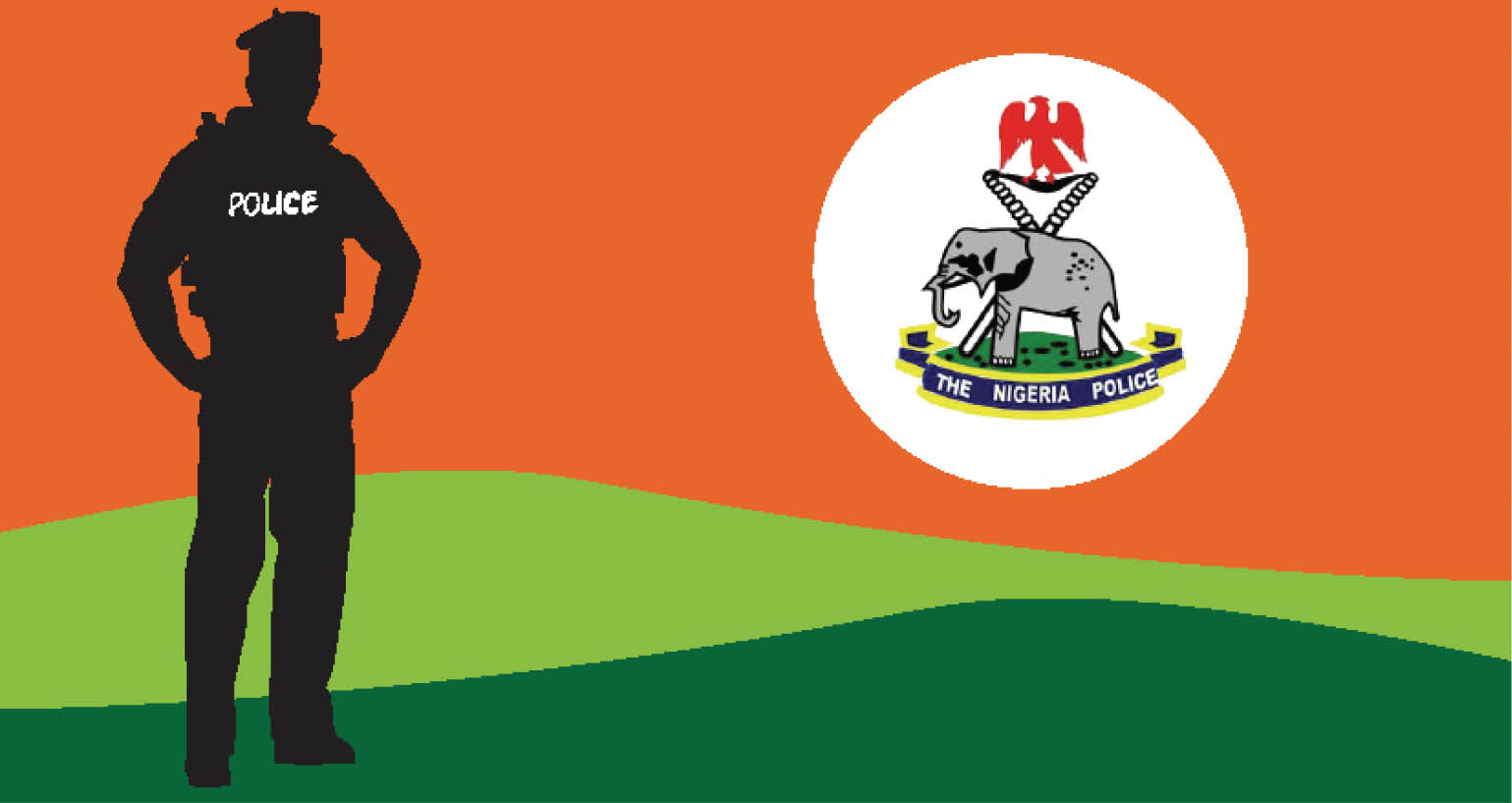 The Nigerian police force and service to society

A passerby identified simply as Oluwagbadura has narrated his ordeal in the hands of some policemen who accosted him at Soliki, in the Aguda area of Lagos and forced him to cough up N100,000.

The victim said six policemen had stopped him around 1.45pm on Thursday and searched him, stating that they proceeded to check his phone when they did not find any incriminating item on him.

Oluwagbadura said the cops tagged him a criminal after seeing some WhatsApp chats with his friend and forcefully led him to their station.

The victim, who narrated his experience in a series of tweets via his handle, @ojogbadura, explained that the policemen threatened to shoot him when he protested.

“At around 13:45 the Nigerian police stopped me at Soliki Aguda, Lagos, and conducted the usual search. After NOT finding anything on me…

“They searched my phone. They called me a criminal for chatting with my friends on WhatsApp. They threatened to shoot and lock me up!

“Next, they took me to their station, just few meters away, then forced me to admit to being a criminal. I refused.”

Oluwagbadura stated further that the policemen ordered him to write a statement and subsequently demanded N100,000 from him for bail. He attached the screenshot of the payment to the post.

He added, “I transferred 100k to the POS vendor, and then paid 2k naira for charges. See screenshot. There were six officers. Names of the officers I could get: AbdulKareem Sulaiman, Ojo Ozeigbe – this man threatened to deal with me in cell and nothing will happen. The rest were in mufti including the one who acted as their lead. I need justice and my money back, please!”

However, Oluwagbadura later tweeted that he had got his money back.

“First, thanks to everyone who contributed a tweet! I got my money back COMPLETELY! Special thanks to @SavvyRinu, @BenHundeyin, @segalink and the DPO, who was pretty nice,” he stated.

Replying to the tweets, Force Public Relations Officer, CSP Olumuyiwa Adejobi, said the policemen had been summoned and assured the victim that justice would be served.

He said, “This has been attended to. The men have been identified and summoned to the command headquarters, Ikeja. They will be at the SHQ (state headquarters), tomorrow, Friday. So calm down, you will have justice. Like I always say, there is no unknown police anywhere. Every policeman is traceable by name.”

The police spokesperson in Lagos, SP Benjamin Hundeyin, told our correspondent on Friday that the policemen had been arrested.

“They are now at the headquarters. I will issue a statement soon,” he added.