How insecurity is boosting real estate in Bauchi 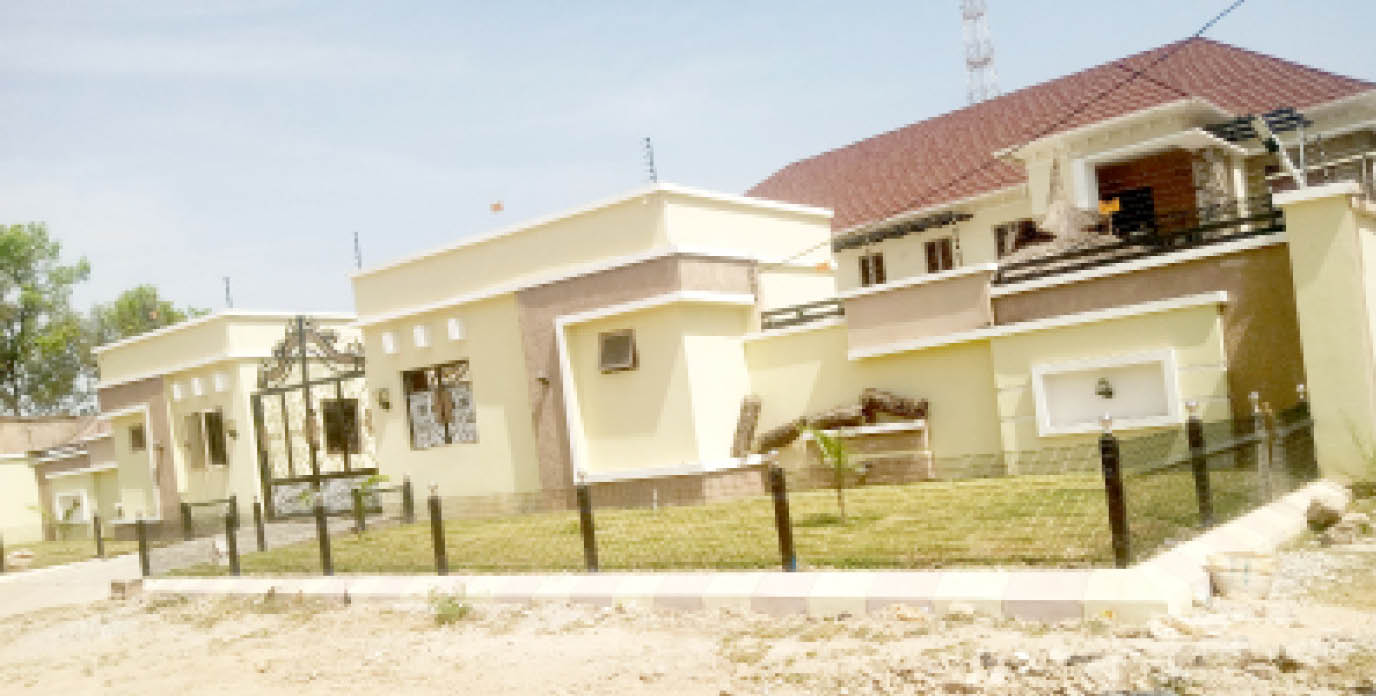 Bauchi State has become a safe haven for millions of people fleeing the Plateau ethno-religious crisis and the Boko Haram insurgency from the neighbouring northeastern states of Yobe, Borno and Adamawa, thus boosting the real estate sector in the state.

Bauchi metropolis recently witnessed massive construction of houses and other structures following the influx of displaced persons from their ancestral homes into the state.

New layouts have sprung up in many locations, especially in the outskirts of the metropolis, with players in the sector saying acquiring land for development in the state is quite easy and affordable.

Findings have revealed that Bauchi, being the gateway to the North East, enjoins a peaceful atmosphere and the hospitality of its people coupled with the low cost of living there, have engendered rapid growth in the sector.

A dealer in blocks and cement in Bauchi,  Alhaji Umaru Bello, told Daily Trust that the ethnoreligious crisis in Plateau state and the Boko Haram insurgency which displaced many people were responsible for the massive construction going on in the city.

Bello said Anguwan Gawo, besides Inkil, was not more than 10 houses a few years ago but now has become a bustling suburb in the southeastern axis of Bauchi city connecting to Kandahar  and the  Industrial Area, then linking to the Railway.

Bello also said Kandahar too had witnessed same fast-paced development, saying the suburban area had only one house during Governor Ahmadu Muazu’s administration from the late 90s up to the mid-2000s.

Bello said, “I believe that peace and peaceful coexistence is responsible for the massive development in Bauchi because all the displaced persons  have found Bauchi as their new home and they have been received and accommodated without any discrimination.”

“Another reason why despite the economic crunch people are building is because many farmers, including the IDPs,  have cultivated crops by rain-fed and irrigation and Bauchi has witnessed bumper harvests in the last four to five years. A good number of people have used the proceeds from their farming activities to build houses. I sell blocks and cement so I have many customers who I know built their houses from agricultural profits.

“Other people are rearing livestock like cattle, goats, sheep and others have set up poultry farms which also boosted the economy of the state in recent years and the people used their proceeds to buy land which is not expensive in Bauchi and build their own houses,” Bello added.

Alhaji Halliru Muhammed, an estate surveyor and valuer practicing in the state, said the low cost of living in the state is a major attraction for people.

He said, “Among all the neighboring states like Plateau, Adamawa, Yobe, Jigawa, Kaduna and Kano states none of them have low cost of living like Bauchi, especially to own a land and build a house,” he said.

Muhammad, however, lamented that the influx of the people if not checked might create social problems for the state.

“One challenge is that the influx has overstretched government efforts to provide essential needs of the people because with these population there is need for additional schools, more healthcare facilities, increase number of security agents to ensure law and order.”

“The reason why I entertain fear on these influx of people is because Bauchi has no industries or private companies to provide jobs, the number of teaming unemployed youths are increasing and if government fails to make a deliberate initiative to support these people definitely the situation might become negative to Bauchi,” he explained.

The  Bauchi State Commissioner for Housing and Environment, Hon. Hamisu Mu’azu Shira, acknowledged the growth and expansion of the city but said it has come with some town planning challenges.

He said the ministry has commenced census of houses to restore sanity in the housing sector in the state.

The commissioner said, “We are doing a census of houses in Bauchi and not only in Bauchi but across the state and that is one of the responsibilities of our ministry; to regulate and check all these developments of illegal houses or estate. You have to have the requirements and we have to set a standard which whoever wants to invest, he has to comply.”