The governorship candidate of the All Progressives Congress (APC) in Bauchi State, Air Marshal Sadique Baba Abubakar (Rtd), has said he is in the race… 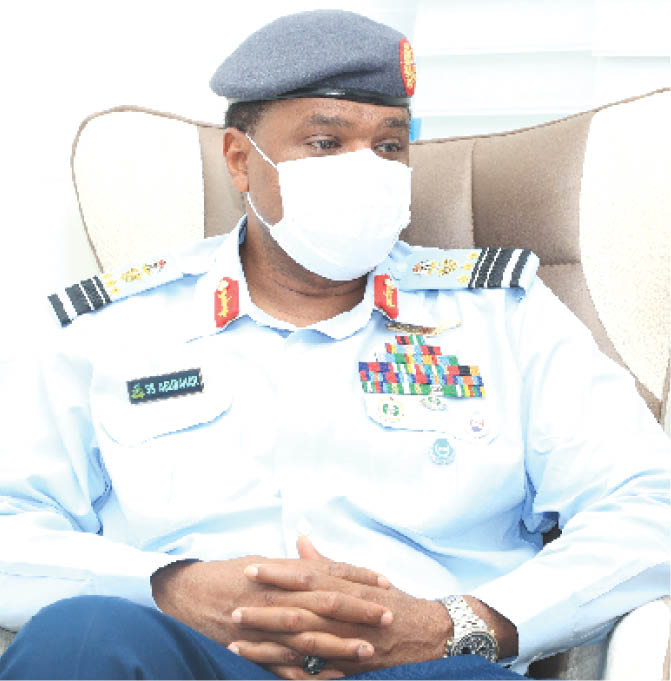 The governorship candidate of the All Progressives Congress (APC) in Bauchi State, Air Marshal Sadique Baba Abubakar (Rtd), has said he is in the race for the 2023 governorship election to change the narrative and dynamics of politics in the state.

Abubakar, a former Chief of Air Staff (CAS), in a chat with newsmen Tuesday ahead of the flag off of his campaign, said the poverty rate and the level of illiteracy in the state were unacceptable, vowing to deploy resources to tackle poverty and reduce the out-of-school children in the state, pledging that if elected his government would prioritise education, youth empowerment and poverty alleviation.

He said, “As a retired military officer, I receive my pension every month, but I feel sad that this is not the case for many pensioners in the state. This is why I feel obliged to join the race to change the narrative in the area of welfare for the civil servants and the pensioners in the health and the education sector.”

He noted that the crime rate had been on the increase and promised to improve the security of the state to make the environment safe and secure for investment to flow.

Speaking on the fallout of the APC governorship primary in the state, he said reconciliatory talks were ongoing to pacify the aggrieved aspirants.