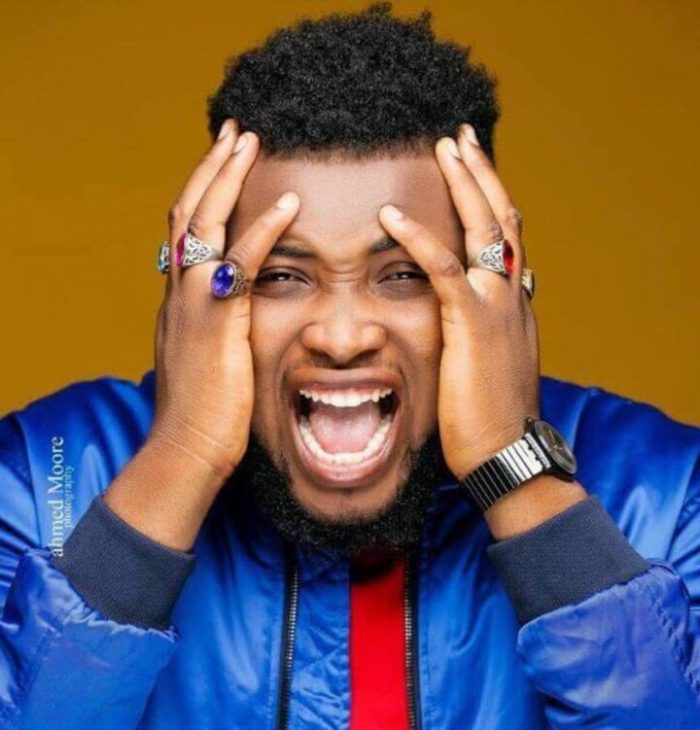 The “Able God” singer narrated how his life nosedived during a church testimony session at the Next Level Prayer with pastor Bolaji Idowu, the lead pastor of Harvester International Church. The singer explained how he had to struggle to survive after he sang the popular song.

Cristiano Ronaldo: I have no respect for Erik ten Hag

Most Nigerian roads have expired — FERMA

According to Chinko Ekun, after releasing the hit song, he lost his record deal with his manager over a misunderstanding that made him homeless and without a car. Along the line, Chinko Ekun described how he began to squat at Aloma’s house who is popularly known to be Davido’s friend.

He also noted that during this period, he slept on the floor, not because there wasn’t a bed but because he was depressed. The artiste further revealed that at some point he had thought of worshipping another spiritual being and had also contemplated murder until God intervened in his life, within three-month, things completely turned around, and he is doing well now.

“One day I woke up around 6 am and went to the beach and thought about jumping into it because I am not the type to ask around for help. I always try to be contented. I challenged God and told him I had never worshipped anything else; if I did now, it would be his fault. Three months after that encounter, my life changed. I was able to record some songs, collect my royalties, get back on my feet and get my place and even buy myself the exact car I lost,” he said.

Chinko Ekun is a popular Nigerian street-hop artiste known for his hit songs like; “Able God” and “Shayo”. The music star is also a graduate of law from Obafemi Awolowo University in Ife.