How God healed me of stage 3 endometritis – Actress, Zainab Balogun

Nollywood actress, Zainab Balogun, has revealed how she got healed after being diagnosed with stage three endometritis in 2020. Balogun, in an Instagram video, described… 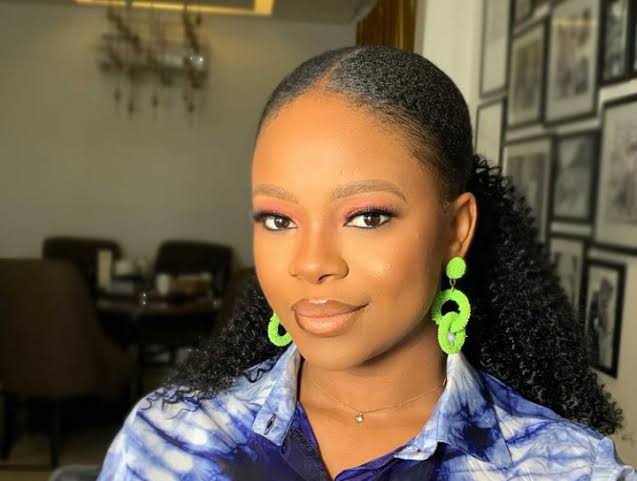 Nollywood actress, Zainab Balogun, has revealed how she got healed after being diagnosed with stage three endometritis in 2020.

Balogun, in an Instagram video, described herself as “the woman that God has shown mercy” as she narrated how God healed her of her ailment.

She said, “I am the woman that God has shown Mercy. So, it started in 2020 when I discovered that I had two ovarian cysts and I had to do surgery for them; I was diagnosed with stage three endometriosis. Fast forward to 2022, this cyst reoccured and the left cyst on my left ovary came back ‘stronger’ than before. So, I was told that I was going to have surgery to remove the left cyst and the left ovary in other to protect the right one so that I can go ahead and do egg-freezing.

“I was like, ‘God, by April, I don’t want to see this cyst on my body; I want something new, something different.’ So, April stance came and the cyst had reduced in size, and I said, ‘God, I receive it, I’m grateful; however, this healing is not complete.

“The Surgery was scheduled for the 4th of July. On the 1st of July, I went to do my pre-surgery scan and before I went, I prayed to God that I want the scan to be different and I furthered in my spirit that the Holy Spirit is telling me that tomorrow you’d know.”

Balogun added that two days to her surgery, she called her surgeon to cancel the surgery while she kept praying to God to heal her.

“So, as I went for the scan, the radiologist says to me that he can see the left cyst, but the right one had reabsorbed. So I said ‘what is the difference in size?’ and he says, ‘I can’t see it, it’s not there anymore’. Mind you, this was two days before I was going to have the surgery. So I called my surgeon and told him that I’m not coming. I kept praying and I’m like God, what you have done on the right, you must complete on the left.”

She added that during a visit to another Doctor, she was diagnosed with a blocked fallopian tube after an MRI scan.

“The doctor said the blocked fallopian tube is treatable and gave options for treatment. So I said okay, when it’s time for me to do the egg-freezing, they are going to inject me in the hormones. Then i asked, ‘how is this going to affect the left cyst that is still there? So he now told me that there is no cyst, I said what do you mean? He said there is no cyst there, thank God you didn’t have the surgery, but there is no cyst in your body.

“This is March’s report, … these are four different reports that show I have two cysts in my body. These reports are done by two different people and this is my evidence, this is my September evidence that there is no cyst in my body. I wanted to be the woman that sits here and testifies and I said to God that if you give me my miracle, my testimony, I will sit here and testify that ‘Truly, what God cannot do does not exist.”