Experts establish migration trend in intl. operation Ten domestic airlines operated 74,537 flights conveying 12,050,264 passengers in the year 2021, according to the summary of… 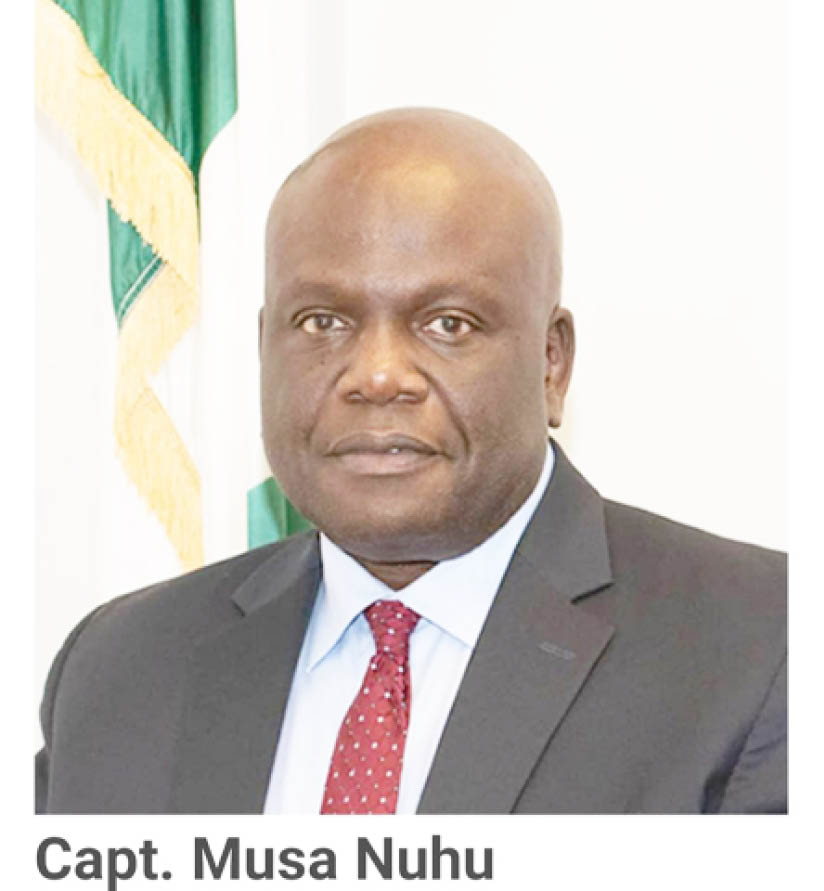 Ten domestic airlines operated 74,537 flights conveying 12,050,264 passengers in the year 2021, according to the summary of flights operation obtained from the Nigerian Civil Aviation Authority (NCAA).

This was coming amidst rising complaints from passengers over flight delays which have worsened in recent times.

According to the 2021 flight operation report obtained by our correspondent, there were 1,086 reports of delayed or missing luggage while 1,082 were found.

This showed a marginal reduction in the number of passengers recorded in 2019 when air travel peaked to an all-time high of over 17m comprising both international and domestic.

Experts say the statistics showed an incredible recovery from the Covid-19 pandemic.

The report indicated that Air Peace, which is the largest airline in terms of fleet size, operated the most flights with 17,861 followed by Ibom Air with 9,551 flights while Arik Air followed closely with 9,024 flights in the year under review.

The report further indicated that 308 complaints were received out of which 227 were resolved before the end of 2021.

Also, there were 281 cases of pilferage, discourtesy and complaints bothering on the ease of doing business.

Daily Trust on Sunday reports that Emirates which could have led the chart with 21 weekly frequencies could not operate for several months in 2021 due to disagreement between the United Arab Emirates (UAE) and the Nigerian government over COVID-19 protocols.

Analysis of flight operation report also indicated a trend of migration as more people left the country than returning.

Also, the report indicated a migration trend to Europe and Middle East countries. For instance, Turkish Airline airlifted more people out than it brought back. No fewer than 115, 283 travelled out with more people while only 95,302 returned to the country.

This is similar to Qatar Airways’ figure which showed 116,664 travelling with the airline while 111,964 returned with the airline. Also, British Airways report also indicated that while 130,820 passengers left through the airline, only 107,519 returned.

Daily Trust on Sunday reports that the passengers’ figure is about 3m less than the report of 2019 when air travel was at all-time high. Industry players were optimistic of more growth in air travel when COVID-19 stuck in 2020 prompting a forced hiatus in air transportation globally with airlines grounding thousands of aircraft.

However, recovery in the domestic market has been described as incredible with the 12m passenger figures which was about what was recorded in 2019. Similarly, 2021 witnessed the entry of two new airlines – the United Nigeria and Green Africa Airlines – which also marked their presence and ramped up flight connectivity in the hinterlands.

In addition, domestic airlines acquired more aircraft in 2021. Air Peace took delivery of five of its 13 brand new Embraer Aircraft just as many airlines acquired Airbus aircraft on lease. In all, about 10 airbus aircraft were brought into the country by airlines. Ibom Air leased two Airbus; Aero Contractor acquired two Airbus 320; Air Peace got two, United Nigeria Airline also took delivery of one A320; Azman acquired A340-600, the second in its fleet.

Experts say this helped in bolstering the domestic air transport market and provided more flight options for air travellers in the face of insecurity which has forced many people to abandoned road trips.

At the same time, international passengers’ figure was reduced due to the COVID-19 restrictions in some countries.

He said, “To have recorded that for 2021 is not too bad but the 2.199m for the international passengers’ figure for both in and outbound, is very low and it is about 50% the normal traffic or just for out or inbound traffic alone. You can therefore say the international traffic figure shows a migration trend.”

Also speaking, another analyst, Mr. Olumide Ohunayo said insecurity contributed to the figure recorded in the domestic travel market even as he observed that the number was still low compared to the population of Nigerians.

He said, “I think insecurity contributed both positively and negatively because now people can hardly travel by road and we have more people coming to the airports. Again, some people are not also traveling at all because of insecurity and the poor economic state and the Covid issue. So, it has affected the number of people traveling.

“There is nothing to smile with 12 million. Even at the 12 million, it is still being debated if it is estimated or the actual are below. But in a country of 200million, we need to strive to push to a minimum of about 20 million.

“In pushing for this 20 million, we need to expand our infrastructure. Now the airports are coming up. As the airports are coming up, we also need to de-emphasize Lagos, Abuja conundrum where all airlines taking off from Lagos almost the same time and there is that bottleneck. We need to work on infrastructure and encourage airlines to move their base of operations. That is why I am pleased with United Nigeria going to be based in Enugu.”

Director-General of the NCAA, Capt. Musa Nuhu, in a chat with our correspondent said he is “pleasantly surprised” with the recovery in domestic industry.

According to him, while the industry is yet to fully recover from COVID-19, it has surpassed the pre-Covid-19 level.

He said, “If you see the airlines from Nigeria, they have been getting clients. Right now, I have about 10 to 12 aircraft on wet lease to fill in the gap of the demands of the system. So, the industry has done fairly well. The domestic industry is going in a fantabulous rate. We have given a lot of Air Operators’ Certificates (AOC) and we still have about 15 in the pipeline. We are working on it. We have airports propping up all over the place and a lot of maintenance organisations coming up.

“For us to achieve the growth we have now, we (agencies, ministries, stakeholders and the media) will be doing something right; that is building investors’ confidence in the system. The investors are willing to put their money in the system and grow the industry.”