Former President Olusegun Obasanjo has come under attack from the pioneer Interim National Chairman of the All Progressives Congress (APC), Chief Bisi Akande, in his… 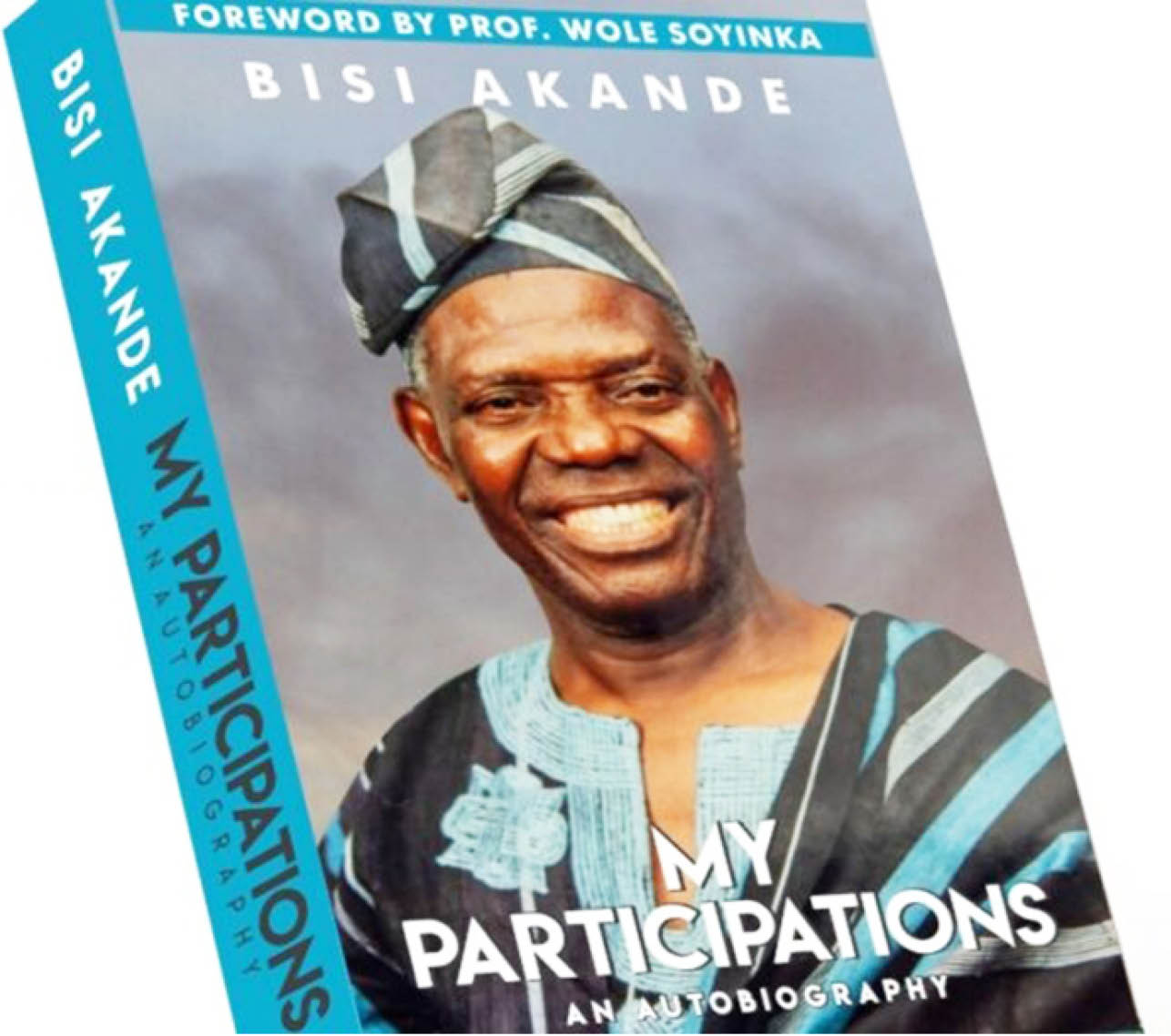 Former President Olusegun Obasanjo has come under attack from the pioneer Interim National Chairman of the All Progressives Congress (APC), Chief Bisi Akande, in his new book titled ‘My Participations’.

The presentation of the book in Lagos on Thursday opened up fresh wounds and ignited the age-long political rivalry between Akande and Obasanjo.

Akande, a former governor of Osun State (1999-2003), could not secure a second term largely due to what observers called ‘Obasanjo’s machinations.’

President Muhammadu Buhari who was at the book presentation also described Akande and other Alliance for Democracy (AD) Governors as victims of Obasanjo’s ‘electoral massacre’, noting that only Asiwaju Bola Tinubu, a former Lagos State governor was able to escape Obasanjo’s machinations.

In the 557-page autobiography, Akande described Obasanjo as a “political philanderer and a faithless suitor.”

He said following the assassination of Chief Bola Ige, a prominent AD member and one-time minister of justice, Obasanjo came after key AD members whom he said were like “sheep without a shepherd.”

According to him, “The AD had lost its lodestar for guidance, and we were left on the open sea like a floundering ship. Soon, the sharks were circling. The man who came hunting for us was President Olusegun Obasanjo, Ige’s friend for many years who became our relentless foe. He and Ige met in the late 1960s when both of them served in the government of then Colonel Adeyinka Adebayo, the second military ruler of the old West. Since then, Obasanjo had dogged Ige’s path like an evil spirit.

“During his reign as military head of state, Ige gave him (Obasanjo) a wide berth, yet Obasanjo would not disappear from Ige’s path. In 1982, it was Obasanjo’s unsolicited intervention into the crisis in the Oyo State UPN that led to the ‘Night of the Long Knives’ in Yola, which almost cost Ige his job as the governor of old Oyo State. His final dalliance with Ige eventually cost Ige his life.”

Akande also hit the leader of the Pan-Yoruba socio-political organization, Afenifere, Pa. Ayo Adebanjo, describing him as a blank politically-minded leader who does not have what it takes to aspire for high political positions.

“He constantly harbours lumps of yellow hate-bile in his heart for any co-political leader within or outside his political party. Adebanjo detests all past governors produced by his party since the UPN days and proudly says so in his regular pontificating. I always passed him for a mere political agitator among the old local canvassers euphemistically called ‘organizing secretaries,’” Akande wrote.

I will reply Akande next week – Adebanjo

When contacted on Saturday, Adebanjo promised to reply to Akande next week after having the full details of his narrative about him.

Asked to comment on the attack against him, he said, “I will give my reply next week.”

He, however, described the publication of the book as a “distraction” to evade the pressing imperative of changing the constitution.

“I don’t want any diversion. Everything it is about is just a diversion. Change the constitution before the election. Look at the insecurity in the country, how people are being killed every day, and they are talking about this (Akande’s book). So, I’m not interested in that. Anyway, there would be an appropriate answer at the right time.”

No restructuring in APC manifesto

On the issue of restructuring, Akande made known that the ruling party did not have “restructuring” in its manifesto for the 2015 elections.

The former governor of Osun said that it is mischievous to place the responsibility for effecting restructuring on the APC or its Presidency.

On page 474 of the book, Akande wrote that the ruling party only promised to support the devolution of powers from the centre to the states.

“While the president whether Obasanjo, Yar’adua, Jonathan or Buhari has the whole of Nigeria as his constituency, members of the National Assembly that have the powers to amend the constitution imposed on Nigeria by the military represent constituencies individually from different ethnic nationalities.

“It is therefore mischievous to place the responsibility for effecting restructuring on the APC or its presidency and not to appreciate that it would require deft negotiations among such members from different ethnic nationalities and constituencies or zonal and religious background before any political party, or any ethnic nationality could successfully issue any fiat on the NASS to make laws on power devolution or on restructuring, whatever it might connote.”

He pointed out on page 471 that restructuring must be seen as a more Herculean task for all Nigerians than a mere political change of power for which the APC was put together.

“Those of us in Yorubaland who cannot wait for another Civil War for effecting a geopolitical restructuring decided to go ahead with APC while the PDP and their fellow travellers assumed a loud coarse noise on mere sloganeering. They are advocating restructuring without a clear definition and peaceful strategy to achieve it. If they have a strategy, they are yet to unveil it to the public,” he said.

Chief Akande further wrote that “Dr Okurounmu, an Afenifere apologist together with one his kinsmen and friend, Professor Ope Adekunle, met me in Illa to solicit my support in favour of the Jonathan conference by confronting me with my book on ‘restructuring’ to which Pa Abraham Adesanya wrote a forward. I carefully tried to let Okurounmu see that it was dangerous to support the use of political propaganda as a glib response to complex national issues.

“The issues in question was about Nigerian political and economic structure which was patriotically and diligently put together by our founding fathers at independence in 1960 – a mixture of ethnic and language affinity together with economic viability as against ‘Nigeria Destructure’ selfishly and fraudulently mismatched by the military during their 29-year dictatorship and which was also being complicated by Acts of Parliament of those of the military fronts, surrogates and cronies in the PDP for 16 years.

“To me, it has become a deliberate destructive military project of 45years, which may, apart from through another civil war, take very long to RESTRUCTURE. In the immediate, it would need lots of advanced magic to make most of the existing 36 States and 780 LGAs viable again. Also, the ethnic and language affinity contents of the subsidiary governments have been too badly disrupted for easy legislative corrections,” he said.

Akande also wrote that his first letter as the national chairman of the ACN to President Goodluck Jonathan in June 2011 was to begin the restructuring of the Nigerian polity by simple devolution of the security managements from the centre to states.

‘My Participations’, an autobiography by Bisi Akande published by Gaskia Media Ltd. is a 557-page book divided into four sections with 36 chapters, an appendix and an index, while the forward was written by Professor Wole Soyinka.