How being a ‘star student photographer’ changed my fortune – Precious Okeowo

Precious Okeowo, a journalist, photographer and public relations officer is a typical example of how passion for something can lead to a successful career.  Although… 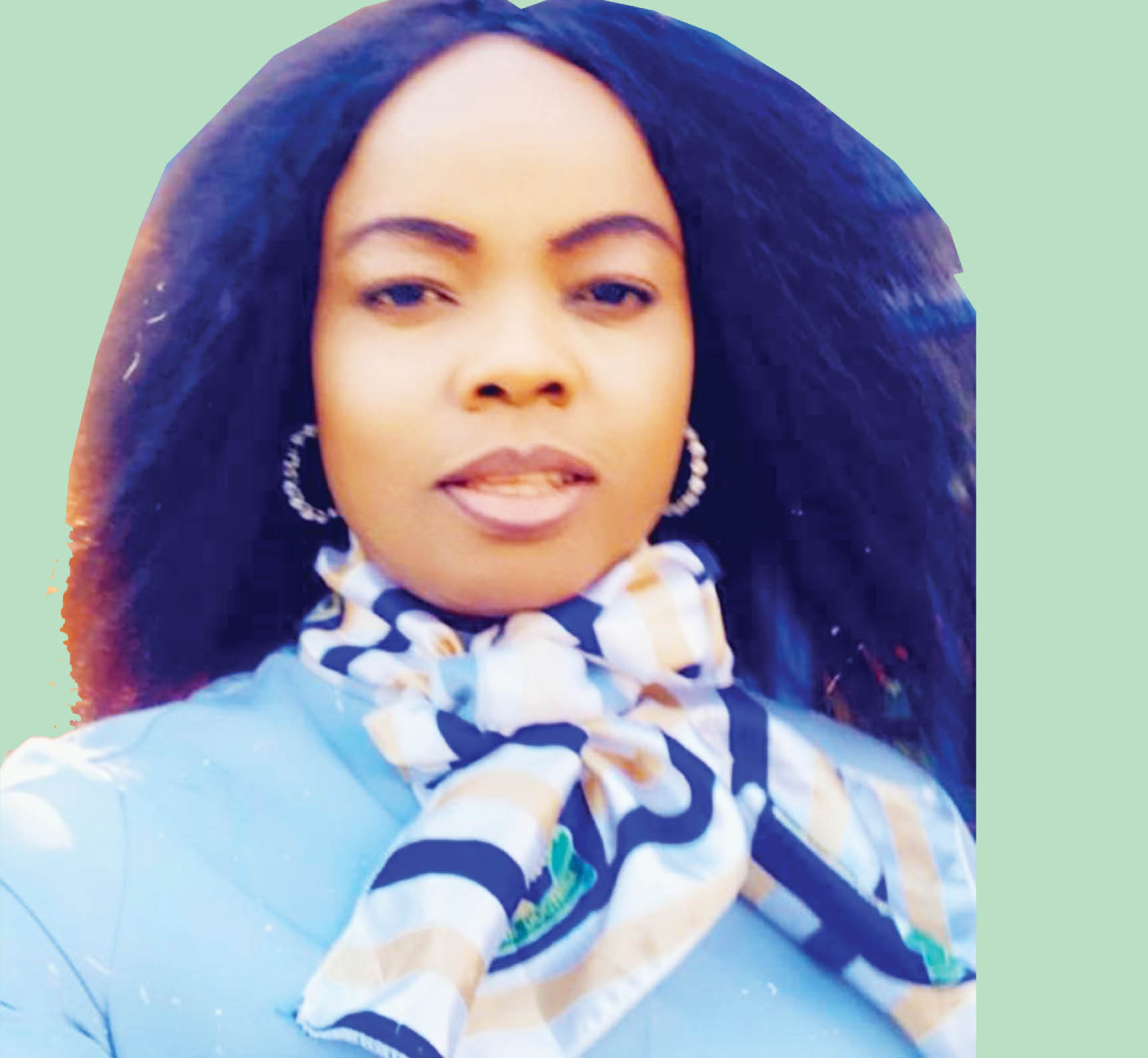 Precious Okeowo, a journalist, photographer and public relations officer is a typical example of how passion for something can lead to a successful career.

Although she studied History and then Peace and Development Studies at her undergraduate and postgraduate levels at the University of Ilorin after her OND Mass Communication from Universal College of Technology, Ile Ife (now The Polytechnic, Ife), Precious Okeowo’s passion for photography began long before her tertiary education.

While speaking with Daily Trust on Sunday, the Obbo-Ile indigene from Ekiti Local Government Area of Kwara State narrated how her passion for photography became her source of livelihood as a female student.

“I worked at a photo laboratory after my secondary education while awaiting university admission. It was there I picked an interest in photography and started learning gradually. I got a kind-hearted photographer (Noble Photo) who, having seen my passion, decided to train me at no cost. Right from there, I became skilled in photography and never for once regretted the choice,” she noted.

Although she had the dream of becoming a journalist and pursued it as much as she could, she never forgot photography and “photography” never let go either. It not only put food on her table, but it also paid her fees at the university.

According to her, “While I was studying in Ife, my camera was my support as my parents couldn’t do so much considering they were just salary earners and had other responsibilities. The school fee then was much higher being a private polytechnic. The story is the same when I was an undergraduate at the University of Ilorin (2008-2011). Some of my lecturers still call me a photographer to date.