How bandits fell into the trap of Katsina villagers

At least 30 suspected bandits were killed by residents and local vigilante of Majifa village in Kankara Local Government Area of Katsina State. Although details… 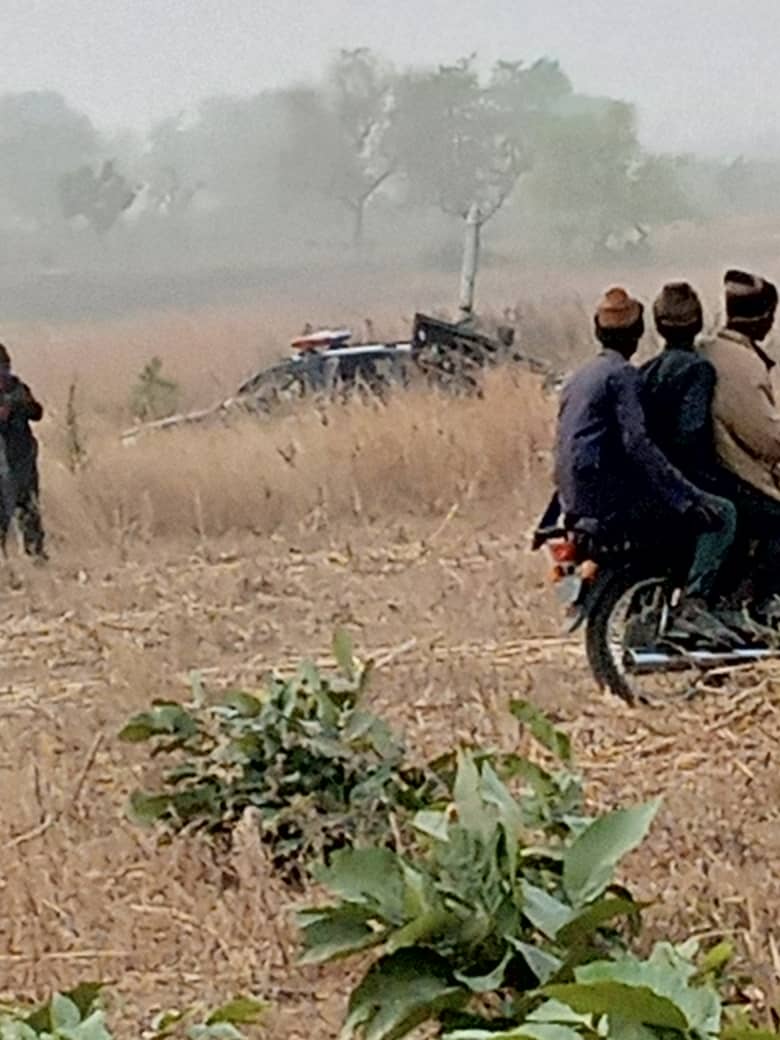 At least 30 suspected bandits were killed by residents and local vigilante of Majifa village in Kankara Local Government Area of Katsina State.

Although details surrounding the incident were sketchy as at the time of filing this report, Daily Trust learnt that the villagers laid an ambush for the gunmen.

A resident told Daily Trust that the incident occurred in the early hours of Monday.

“Resident of the village received the information that bandits were planning to attack them that night, so they ambushed them and God helped them to repel the attack and they killed at least 30 of the bandits,” he said.

He, however, added that other bandits rushed back on camels to retrieve the corpses, saying, “While the villagers were waiting for the day break to burn the corpses, they woke up to see that all the dead bodies had been taken away, with other neigbouring villages confirming that some people did that using camels.”

That was the third time within three weeks that residents would confront gunmen.

On Sunday, residents of Magama in Jibia Local Government confronted attackers and killed three of them.

Similarly, residents of Yan Marafa and Mununu villages in Faskari Local Government Area of Katsina dared their attackers during which scores were killed.

In a related development, suspected bandits have killed one Alhaji Yaro Lawal, a former Director of Education and Social Service at Danmusa Local Government Area.

An eye witness confirmed to Daily Trust that the incident occurred on Wednesday evening.

He said the gunmen, who rode on motorcycle, met the 67-year-old victim around 7:30pm in front of his residence in Danmusa.

“When they made some efforts to take him along with them and he protested, they shot him and ran away. He died on the way to the hospital,” the source said.

The police spokesman in Katsina, SP Isah Gambo, could not be reached for confirmation as at the time of filing this report.