There have been several innovations in making art accessible and affordable in Nigeria. Despite these efforts, art collection and acquisition remains within the grasp of… 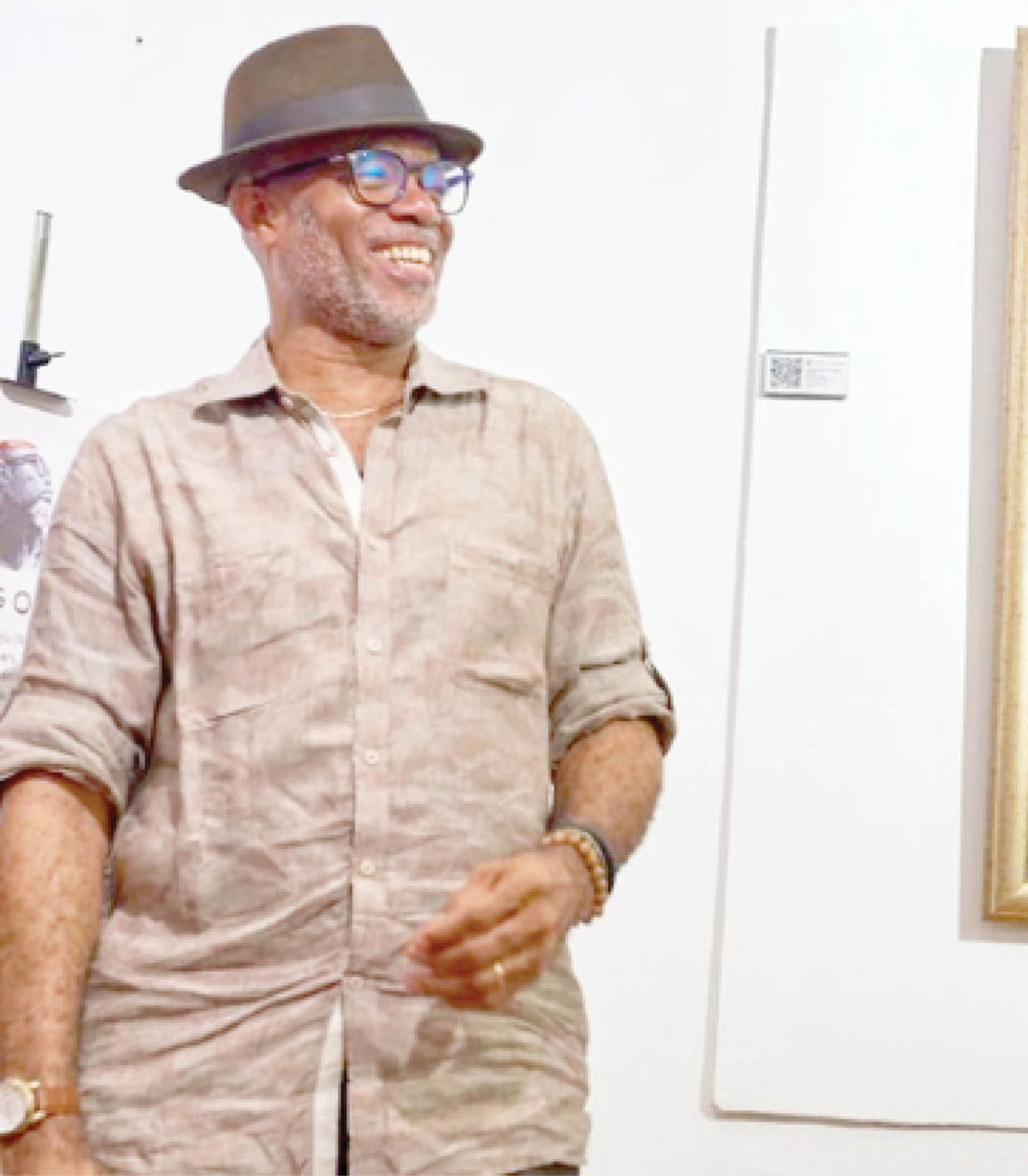 There have been several innovations in making art accessible and affordable in Nigeria. Despite these efforts, art collection and acquisition remains within the grasp of few people. Daily Trust on Sunday reports on an innovation, launched in Nigeria and South Africa that is revolutionising the African art industry.

As technology evolves, the Nigerian art sector is fast changing in line with global best practice. The Coronavirus pandemic enhanced the use of information communication tools in the production and distribution of artworks. Several Nigerian artists are now digital-inclined to get the needed patronage for their work. Despite the use of social media, art collection is still bogus and a luxury few Nigerians can afford.

How to get Nigeria back on track – Prof Adamolekun

Muyiwa Adebisi said his love for artworks had never surpassed admiration due to the ‘outrageously cost of getting one’. “Most exhibitions I attended, I leave empty handed because of the prices these artists put on their works. Not that I am blaming the artists, it is a creative work and should not be undervalued, but how would I use more than half a million naira to get an artwork when I am still looking for jobs,” he said.

Adebisi said he would not stop attended exhibitions and viewing artworks as it feeds his passion. There are, however, several platforms where art lovers can own artworks at a cheaper rate, including ARTSPLIT.

The director and cofounder,Atelier Public Relations Limited, Leighanne Murray, in a statement noted that ARTSPLIT is an art trading technology company driven by one common goal, enhancing the investment status of African art by allowing users to co-own rare and valuable artworks on a platform that guarantees price discovery and market liquidity.

Art lovers can now transact their business via the ARTSPLIT mobile application, which is a fusion of digital and traditional platforms and allows them buy, own and invest in African art.

“The platform (ARTSPLIT mobile app) allows art lovers to own fractions (also known as Splits) of prestigious African artworks, which they can trade in real-time. ARTSPLIT also provides opportunities for owners of investment-grade African art to list their works and have them evaluated and sold to members of our community,” Leighanne Murray said in the statement.

The ARTSPLIT app allows users to own fractions of prominent African artworks, also known as “Splits,” and keep or trade them on the app if they win the “Split Auction.” The Splits allow multiple people to co-own a single iconic piece of art, which no other art platform allows. Users can also participate in a ‘Lease Auction’ on the app to win physical custody of these split artworks for a set period.

After its successful inaugural auction held in May, where Ben Enwonwu’s 1977 artwork, ‘Agbogho Mmuo,’ from the Ogolo series was valued at $105,000, as well as ARTSPLIT’s debut at the 59th Venice Biennale, where the platform partnered with The African Art in Venice Forum (AAVF) and the South African pavilion at the 59th Venice Biennale in 2022, ARTSPLIT did its Modern and Contemporary African Arts Auction (MOCONA) in July, 2022 titled, ‘Ode to Mastery.’ The exhibition featured five prominent Nigerian artists – Abiodun Olaku, Duke Asidere, Edosa Ogiugo, El-Dragg Okwoju and Oliver Enwonwu.

The auction grew the value of artworks by an average of 14 per cent, according to the organisers. The organisers said each of the five artworks was divided into 100,000 units for auction.

While commenting on the relevance of the mobile application to the art scene, a multidisciplinary artist, Sor Sen, said times were changing rapidly and the actors of the art world were also adapting.

“I think the ARTSPLIT innovation of splitting a piece of artwork into units for acquisition, investment and ownership purpose would decentralise powers of a single collector who calls the shots for a piece by making the process of buying and resale a bit more communal, in the sense that, in this case, it is more than one person who owns the stakes in a particular piece of interest. With this, artists and collectors will be indulged in a more profitable situation,” he said.

He commended the development, adding that the art landscape deserves to be opened, “which is happening, and I feel it is an exciting and promising journey it is being embarked on,” he said. He added that the innovative approach of ARTSPLIT showed that more people were going to share in the feeling of exclusivity that exists in collecting saying that it would have a positive multiplier effect on artists’ income through their creations.

A user of ARTSPLIT, Molehin Gabriel, said it gave an opportunity to earn selling art, while Omone Ethikumi said, “I got to find out about ARTSPLIT due to the fact that I can get good arts for good prices.”

Eze Ohaegbulam said the application had aided investment in art. Micheal Ohis also said that with the innovation, Nigerians could expand their experience on how to make money from artworks.

An art enthusiast, Kingsley Jacob, said the innovation would break the monopoly of some private collectors granting Nigerians access to notable artworks regardless of the units owned.

“This is not a small innovation. It is indeed big and welcome in the Nigerian art scene. There are some works that not everybody can get close to them, but with this, not only can you get closer, you can have a claim in the work. The best part of the splitting arrangement is the lease agreement where someone can bid to have a work hung close to him,” he said.

Jacob, who said he was still studying the operation of the application, added that as more artists come on board, “it could be the next big thing in the art industry.”