Mrs Abike Dabiri-Erewa, Chairman of Nigerians in Diaspora Commission (NIDCOM), has narrated her experiences of how she was nearly raped for undertaking investigative journalism. Addressing… 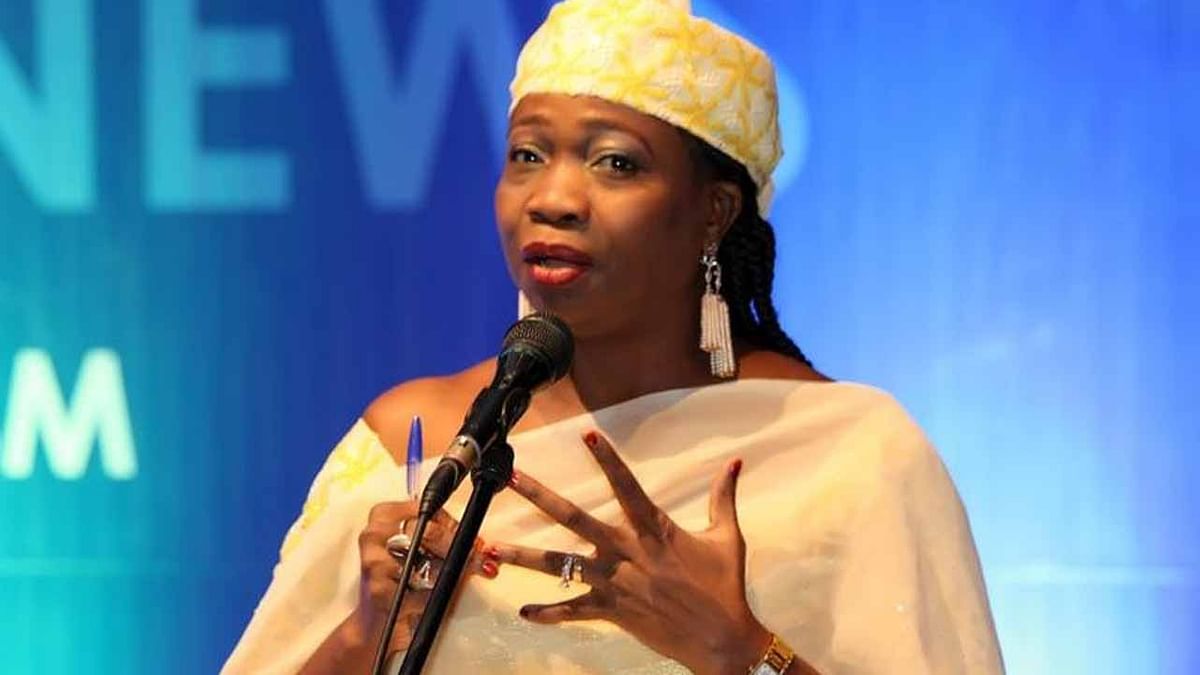 Mrs Abike Dabiri-Erewa, Chairman of Nigerians in Diaspora Commission (NIDCOM), has narrated her experiences of how she was nearly raped for undertaking investigative journalism.

Addressing newsmen after receiving her award at the maiden edition of the National Freedom of Information (FOI) Awards organised by the International Press Centre (IPC) and Media Rights Agenda (MRA), in Abuja, the former lawmaker told journalists in Nigeria to brace the odd and undertake investigative journalism.

She explained that for the timely intervention of Major Hamza Al-Mustapha, the former chief security officer to the late Head of State, General Sani Abacha, she would have been raped.

Abike, who called on practitioners not to be afraid of venturing into the arena of investigative journalism, noted that the challenge is how well the Freedom of Information have been used by Nigerians.

“Dare to venture, dare to succeed. I was arrested at a point I was doing investigative journalism, locked up in Apapa in one of the military facilities there. What saved me from being raped was Major Al-Mustapha who happened to come in at that point. So, you cannot afford to be afraid.”

She also said there was the need for all journalists to be insured, protected to enable them undertake their job effectively.

She took special interest in poverty and social justice issues and her programme was widely followed.

She retired from NTA and contested the House of Representatives election which she won.

In 2015, President Muhammadu Buhari appointed her his Senior Special Assistant on Foreign Affairs and Diaspora.

Three years later, he made her the CEO of NIDCOM, a position she occupies till date.