How a man bashed my car, labelled my assistant a thief — Actor Deyemi Okanlawon

Popular Nollywood actor, Deyemi Okanlawon, has detailed how a man bashed his car and labelled his personal assistant a thief. The actor who stated that… 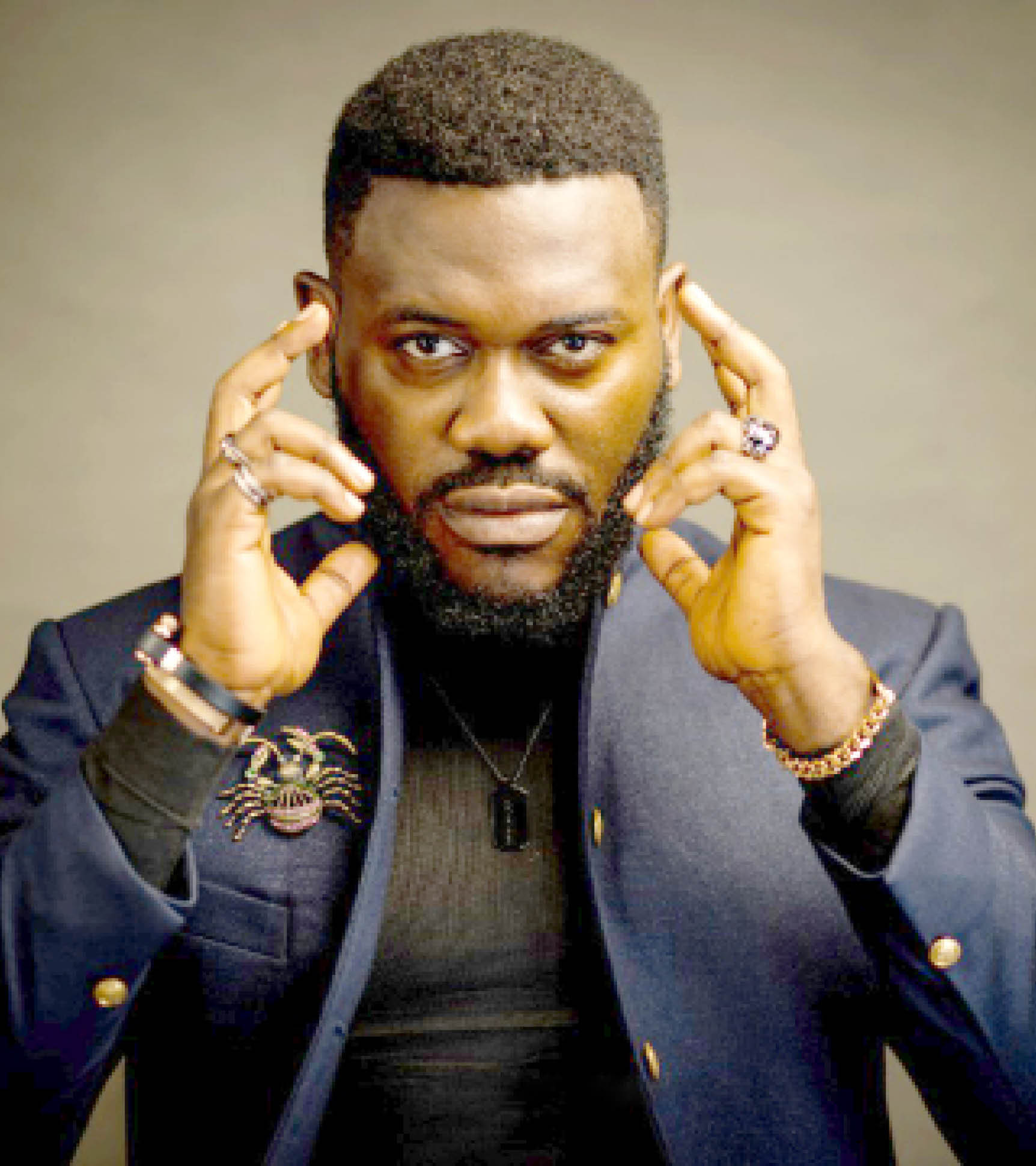 Popular Nollywood actor, Deyemi Okanlawon, has detailed how a man bashed his car and labelled his personal assistant a thief. The actor who stated that the whole incident has left him very furious said that the false alarm almost got his driver killed by area boys.

Taking to his verified Twitter account in a series of tweets, the actor who described his emotion at the time as ‘livid’ said that it was his presence that saved the life of his assistant who was already receiving slaps from the street urchins.

He tweeted, “Never been so livid! Guy scratches my car and my assistant went with him so we could settle the matter down the road. Guy drives another way, gets out of his car then starts shouting “THIEF”! Before I could figure what was going on area boys gathered and started beating my assistant!

“Of course, the area boys, after one of them chopped slap for the stupidity of laying hands on my guy, turned on the guy once I showed up. I now had to choose between payback and de-escalating the situation!

“He was really going to let area boys injure my assistant!  A part of me actually wished he had tried to fight instead of pleading… I just know someone would have bled!”

The Blood Sister star further noted that the incident left him shaken as he tweeted, “Omo we were raised to value peace but have the training to really cause damage… still shaken up by how close I came to physically hurting another human being this morning! God o me that my career is just starting to make sense pls deliver me from evil!”(sic)