The Oxfam in Nigeria has said that 70 rural communities and 8,000 households in Adamawa and Kebbi states have escaped the shame of hunger and… 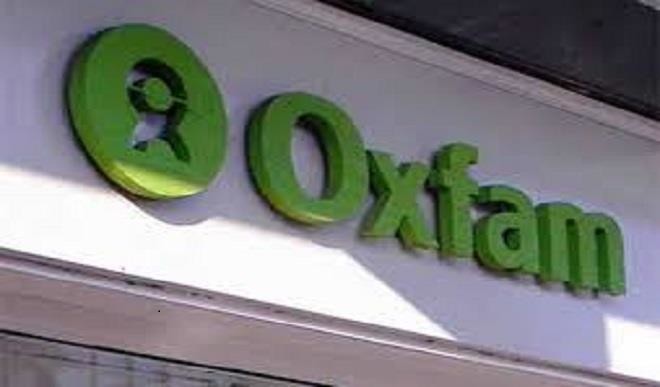 The Oxfam in Nigeria has said that 70 rural communities and 8,000 households in Adamawa and Kebbi states have escaped the shame of hunger and destitution under its Pro Silence Action (PROACT) project.

The four-year food security project which, according to Oxfam, has gulped €11m was meant to build the resilience of communities affected by the Boko Haram insurgency and the effects of climate change in the two states.

The briefing was jointly organised with Development Exchange Center and CRUDAN as part of activities marking the World Environment Day and Oxfam’s interventions in Nigeria.

“PROACT has built 350 community food reserves and they are all functioning. More than 8,000 rural households escaped the shame of hunger and were able to sustain their livelihood activities without having to use any negative coping strategy as PROACT provided support during the hunger season of June-September, 2018.

“The more than 8,000 households received the social protection of food aid, over 1,400 metric tons of food commodities distributed on loan basis to households across 70 rural communities,” he said.

On this year’s theme, ‘We Can’t Stop Breathing, But We Can Do Something About the Quality of Air We Breathe’, Tchona lamented that the quality of air that Nigerians breathe is bad.

Tchona said Oxfam in Nigeria, with support of the European Union (EU), planted over 400,000 trees under PROACT project in Adamawa and Kebbi states and over seven million trees in Katsina through the Fuel Wood Balance (FUWOBA) project.