As the leadership tussle rocking the Ondo state House of Assembly following alleged suspension of the Speaker, Mrs Jumoke Akindele by 14 out of the… 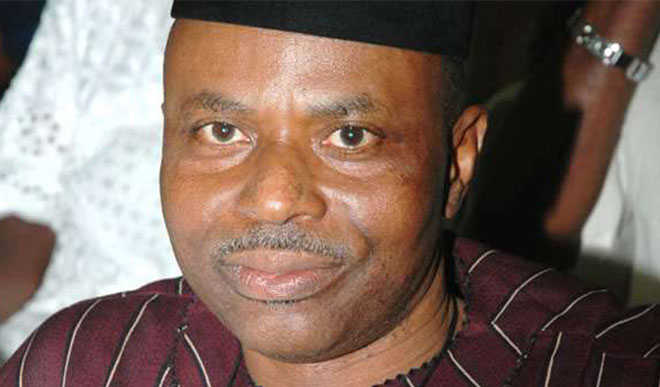 As the leadership tussle rocking the Ondo state House of Assembly following alleged suspension of the Speaker, Mrs Jumoke Akindele by 14 out of the 26 lawmakers continues, a plan by the state governor, Dr Olusegun Mimiko to present the 2017 budget was on Wednesday scuttled as only 13 members from the "rebel ‘group led by acting Speaker Hon Malachi Coker took over the floor.

The group which arrived the House very early in the morning took over the House having learnt that the Governor was coming to present the budget.

After waiting for more than five hours, the lawmakers decided to adjourn sitting till tomorrow urging other members to come and join them while also announcing the constitution of a six man team to investigate the alleged misappropriation of fund leveled against embattled leader, Hon Jumoke Akindele.

Daily Trust learnt that Governor Mimiko was working tirelessly underground to resolve the crisis hence, the reason why he kept away from the House.

Governor Mimiko and all the PDP members had called for peaceful resolution of the crisis saying the House is divided into two of 13 against 13 members.

According to the Mr Baji Okunomo,  the public relations officer of the PDP in the state , it is obvious that all is not well in the House and the best way to resolve it is for the two warring factions to come together since they need two third majority to make any meaningful decision .

The party Director of Publicity Mr Ayo Fadaka has also said that the party will continue to recognize Hon Jumoke Akindele as Speaker of the Ondo State House of Assembly as well as other Principal Officers of the House.