‘Hold Lyon responsible for any attack on Nabena, other APC leaders in Bayelsa’ 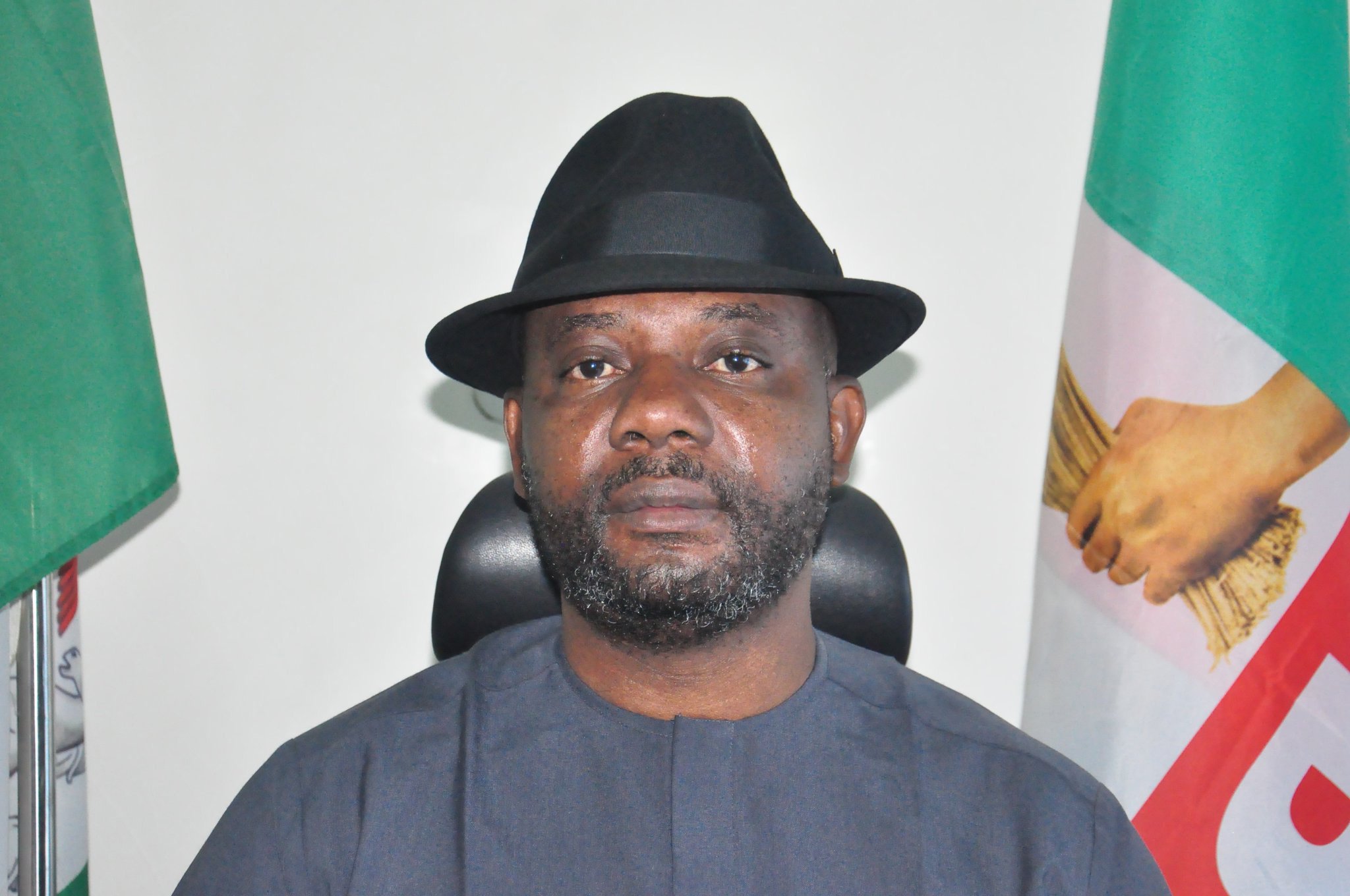 The South-south Emerging Leaders Forum (SELF) has called on the Department of State Security Services (DSS) and the Inspector General of Police to hold a former governorship candidate of the APC in Bayelsa State, David Lyon, responsible in case of an attack on the deputy national publicity secretary of the party, Hon. Yekini Nabena and some other notable party leaders.

The South-south group also described Lyon as an ‘ingrate’ to Bayelsans and the party that produced him in the last governorship election.

The group said since Lyon lost the last Bayelsa governorship election at the Supreme Court to the current governor, he (Lyon) had picked up a fight against all the party leaders in the state that mobilised support for him.

In a statement released Monday in Abuja by its coordinator, Barrister Benjamin Kolowei, the group accused Lyon of “destroying the APC and its leaders in Bayelsa State with his attitude for selfish interest.”

According to SELF, Lyon was nobody politically before the last governorship election in Bayelsa.

The group urged the DSS and the Inspector General of Police to keep their eyes on the forthcoming APC state congress in Bayelsa state.

“We are using this medium to notify the DSS and the Inspector General of Police on the need to keep eye on the forthcoming Bayelsa APC State Congress and to hold David Lyon responsible in case of an attack on any leader of the party in the state, especially the Deputy national publicity secretary, Hon. Yekini Nabena.

“Bayelsa APC and its leaders have been generous to David Lyon through various opportunities given to him.

“For example, apart from flying the ticket of the party at the last governorship election, Lyon was also given the opportunity to fly the senatorial ticket and the House of Representatives ticket of the party. What else does he (Lyon) want?

“It is on record that this same person who has been severely favoured by the APC and its leaders in the state did an anti-party activity against his own party during the last Senatorial bye-election where PDP won in Bayelsa.

“We, therefore, called on Governor Mai Mala Buni-led National Caretaker Committee of the APC to call David Lyon and his supporters to order and stop fanning the ember of disunity in Bayelsa state APC family,” the statement said.

Alphine Ogor, a media aide to Lyon, did not pick his calls when Daily Trust contacted him for a response.

Also, he did not reply to a text message sent to his known phone line.