The state nursing coordinator of the AHF, Ruth Atabor, made the disclosure in an interview with journalists in Makurdi. 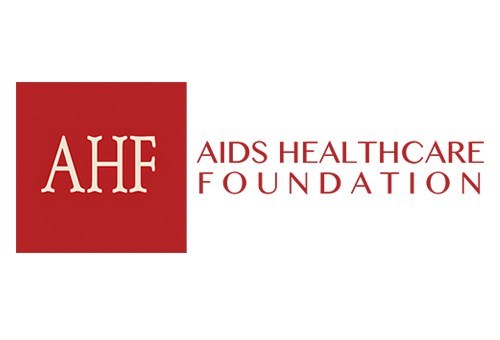 Within the past one year, the AIDS Health Care Foundation (AHF) has discharged a total of 307 HIV/AIDS exposed infants from its comprehensive facilities in Benue State. The children were certified  negative.

The state nursing coordinator of the AHF, Ruth Atabor, made the disclosure in an interview with journalists in Makurdi.

“We have discharged 307 HIV exposed infants from our comprehensive sites in seven local government areas in Benue,” she said.

Atabor said her unit under the AHF worked  with mothers to improve antenatal  care in the state by also linking pregnant women who tested positive to HIV to the prevention from mother to child transmission (PMTCT) programmes of the organisation’s comprehensive sites in the  local government areas for care.

Earlier, the AHF-Nigeria Advocacy/Marketing manager, Steve Aborisade, said the choice of celebrating the mentor mothers was a decision taken by the organisation to honour them among other women leaders in all its intervention programme in the state.

Also speaking, two of the mentor mothers, Sonia Vende and  Deborah Hwande, who worked in Guma and Makurdi facilities respectively, identified malnutrition, lack of resources and access to health facility as the major challenges facing the rural pregnant women and their infants, stressing that the AHF has helped them to bridge the gap.