Hillary Clinton: ‘Shameful’ of UK not to publish report on Russian meddling 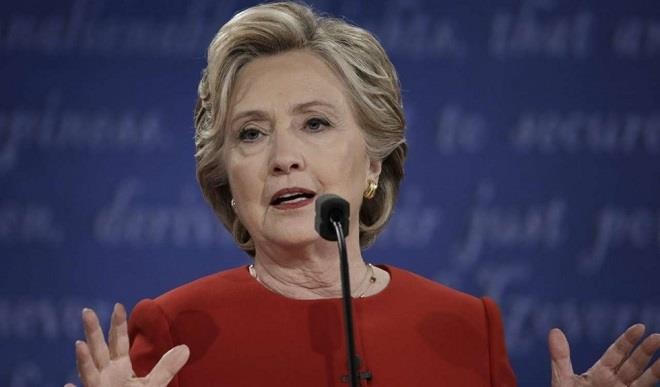 The report by parliament’s Intelligence and Security Committee (ISC) has been cleared by the security services but it has not yet been given approval for publication by Prime Minister Boris Johnson’s Downing Street office, meaning it will not be released before a Dec. 12 election.

Britain has accused Russia of meddling and trying to interfere in Western elections.

Moscow has repeatedly denied any meddling and says the West is gripped by anti-Russian hysteria.

The ISC was examining allegations of Russian activity aimed at the UK, including in the 2016 referendum on EU membership, when Johnson was a leading campaigner to leave.

Clinton, who has accused Russia of interfering in the 2016 Presidential election, which she lost to Donald Trump, said Britons deserved to see the report before heading to the polls.

“I find it inexplicable that your government will not release a government report about Russian influence. Inexplicable and shameful,’’ she told the BBC.

“Every person, who votes in this country, deserves to see that report before your election happens.’’ (Reuters/NAN)