As the World marks the International Day of the Girl-Child, the Muslim Students’ Society of Nigeria, Lagos State Area Unit has charged government at all… 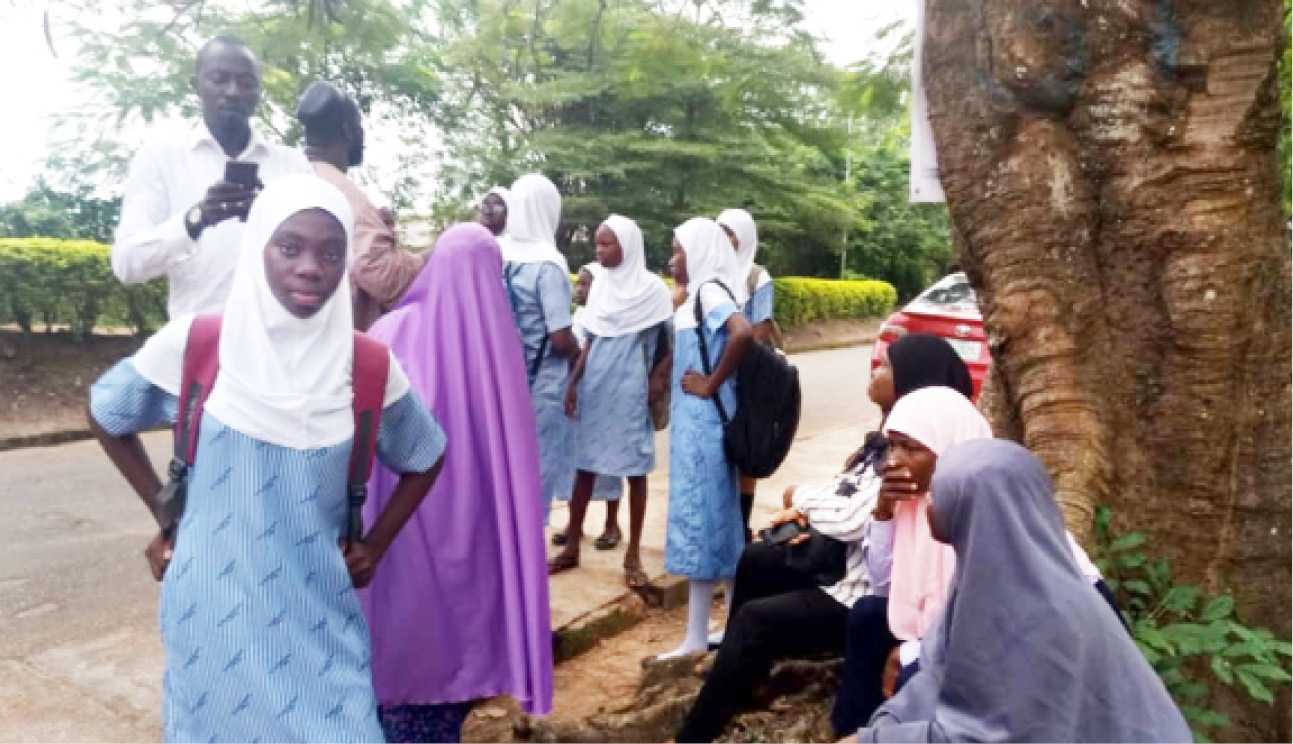 As the World marks the International Day of the Girl-Child, the Muslim Students’ Society of Nigeria, Lagos State Area Unit has charged government at all levels to intensify the protection of the girl-child rights.

The students’ body specifically asked the government to impose “stringent sanctions” on violators of the Supreme Court judgement, which allows female Muslim students to use the hijab in public schools.

Daily Trust reports that the Supreme Court in June 2022 upheld the use of hijab by female students.

However, the female President (Amirah) of the society, Basheerah Majekodunmi, lamented the continuous molestation of students in some Lagos schools over the use of hijab.

To mark the occasion, female commissioners in Kaduna State called on the government and other partners to consider girls first in the development plans, especially in the areas of education, health and nutritional well-being.

While speaking, Governor Godwin Obaseki of Edo State said his investment in education, technology as well as creative sector, among others was geared towards guaranteeing a better future for the girl-child in the state.

In the same vein, the Director, National Human Rights Commission, Plateau State, Mrs Grace Pam, said the lives of the girl-child in Plateau are always in danger on daily basis with no form of protection around them.

The wife of the Governor of Abia State, Dr. Nkechi Ikpeazu, said the time had come to give the girl-child her right of place to guarantee a stable society.