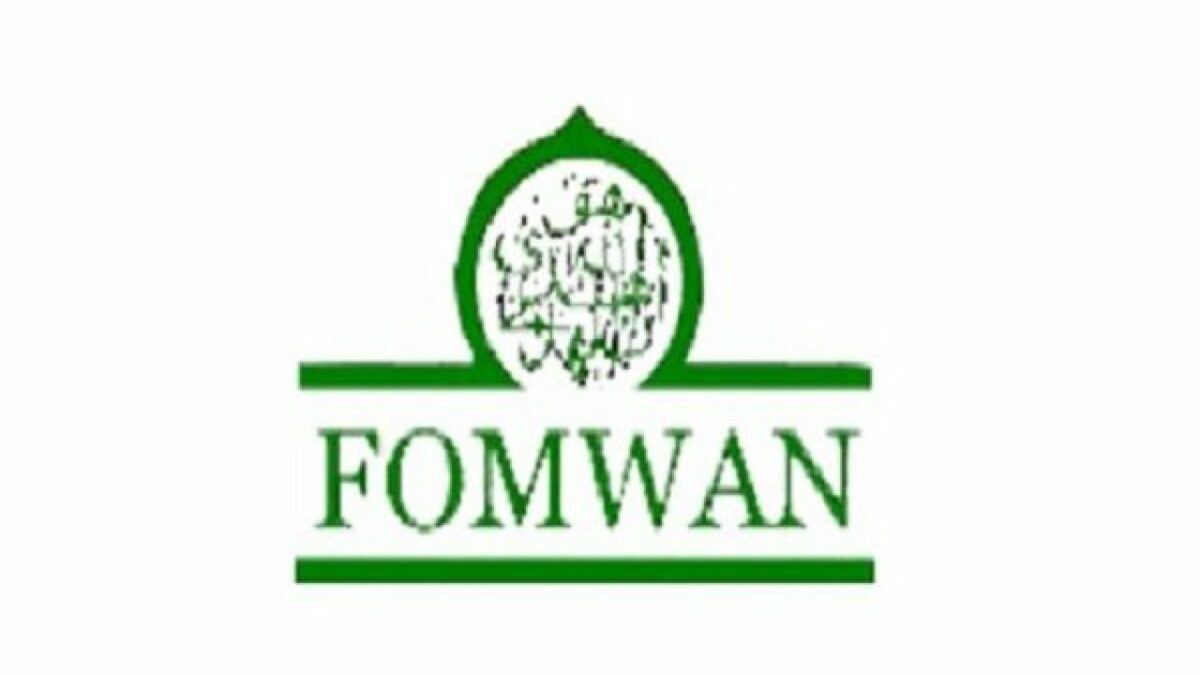 The Federation of Muslim Women Association in Nigeria (FOMWAN)

The Federation of Muslim Women Associations of Nigeria (FOMWAN) has called on schools in the country to allow Muslim female students to coexist and uphold their religious tenets peacefully.

The association made the call following the Friday Supreme Court’s judgement which upheld the use of hijab by Muslim female students.

A statement jointly signed by Hajia Rafiah Sanni and Hajia Biliqees Oladimeji, the National Amirah and chairperson of FOMWAN national publications, respectively. described the development as a giant stride in support of the constitutional rights of freedom of worship.

It said the judgment followed the injunction on Islamic modesty for female Muslims as contained in the Holy Qur’an:24vs 30-31

The umbrella body of all Muslim women’s associations in Nigeria urges Muslim students to exhibit confidence and pride in the use of hijab as part of their school uniform as ordained by Allah and legalised by the apex court.

The association advised school proprietors to provide for the divine and human rights of Muslim female students in their design of approved school uniforms.

It also advised teachers and parents to teach their students and wards tolerance as a fundamental principle of peaceful coexistence in a religiously diverse society such as Nigeria.