Kwara State Muslim stakeholders on Friday condemned the killing of Habeed Mustafa, a victim of the hijab crisis at the Oyun Baptist High School Ijagbo… 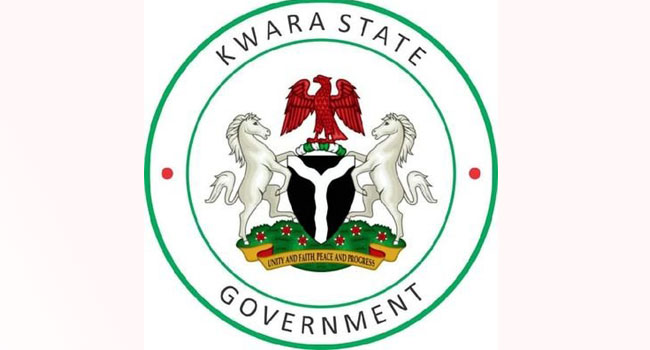 Kwara State Muslim stakeholders on Friday condemned the killing of Habeed Mustafa, a victim of the hijab crisis at the Oyun Baptist High School Ijagbo on Thursday.

They made the call while addressing journalists in Ilorin over the violence which also left many injured.

The group described the deceased as a parent of one of the female students who was denied entry into the school and had joined a peaceful protest against the decision.

Chairman of the forum, Alhaji Isiaq Agbaje, said 11 other victims who suffered varying degrees of bullet wounds were being treated at various hospitals in Ijagbo.

While calling for immediate closure of the school and relocation of the students to other schools pending the resolution of the crisis, the group urged the state government to set up a commission of inquiry to unravel the brains behind the killings and maiming of innocent Muslim parents in Ijagbo.

The group also called on the police to investigate the circumstances surrounding the crisis with a view to bringing the perpetrators to book.