A herdsman has been found dead in Igosun, Kwara, with his hands, heart and genitals removed. 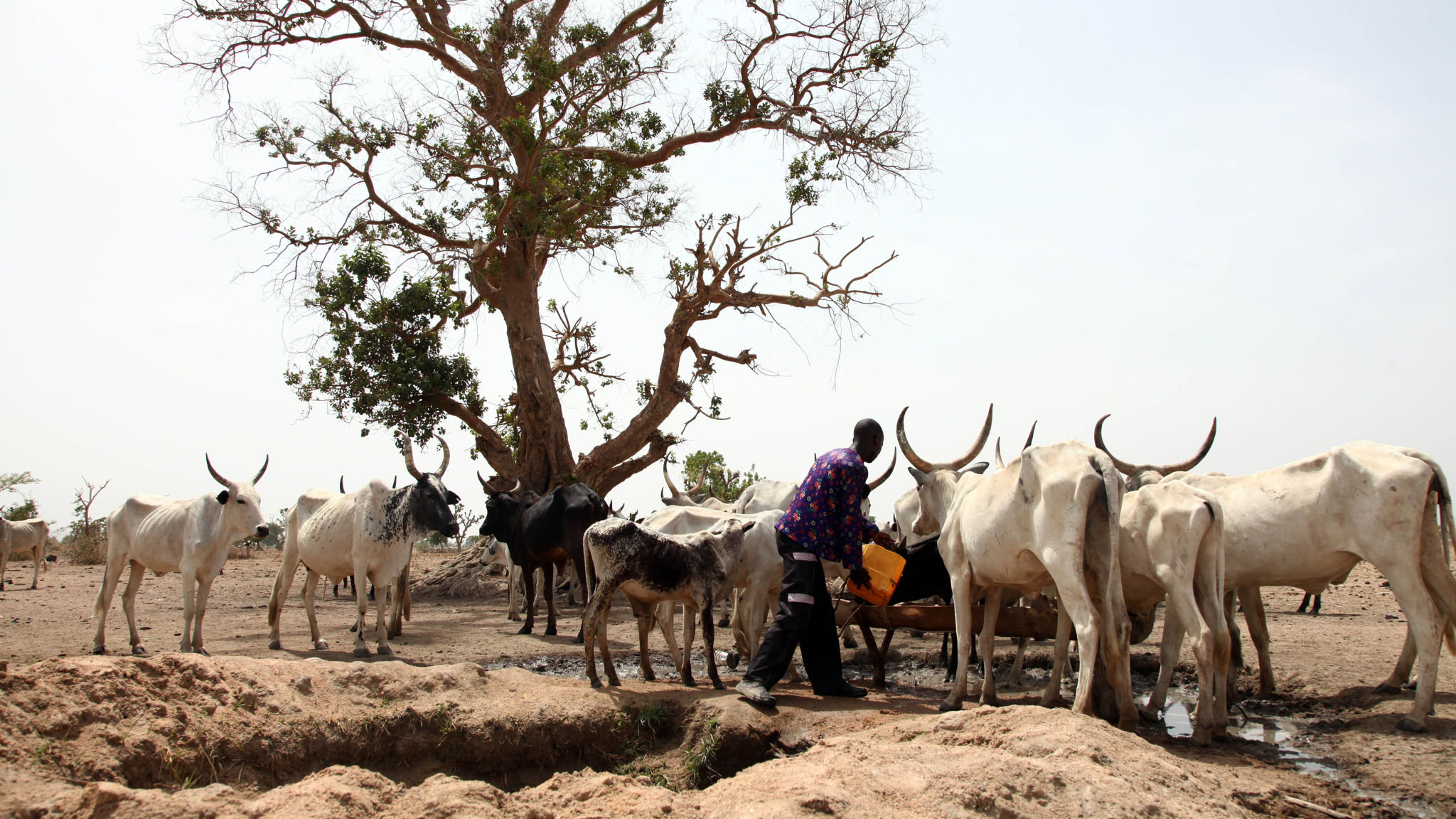 A Fulani herdsman water his cattle on a dusty plain between Malkohi and Yola town on May 7, 2015. AFP PHOTO/EMMANUEL AREWA (Photo credit should read EMMANUEL AREWA/AFP/Getty Images)

A herdsman has been found dead in Igosun, Kwara, with his hands, heart and genitals removed.

It is believed the herdsman, named as Usman Audu, was killed by suspected ritualists.

His remains have been deposited at the morgue of Offa General Hospital for further investigation, police said.

A source told Daily Trust the family of the slain man became worried about his whereabouts when his herd of cattle returned without him on Thursday.

Audu was said to have left with his herd of cattle around 11 am on Thursday for grazing.

At around 4pm, his herd returned without him.

“The family reached out to their District Head who later informed the police in the area,” the source said.

“After hours of combing the bush, his dead body was discovered at a farm in Igosun while his shoes and a stick with bloodstains suspected to have been used to killed him were recovered”.

“His dead body was recovered with his hands cut off and heart removed among other body parts,” he said.

“We are suspecting it to be a case of homicide or coercion. However, we are still investigating. So far no arrest has been made.”