The World Health Organisation (WHO) says heart disease have remained the leading cause of death globally in the past 20 years, killing almost nine million… 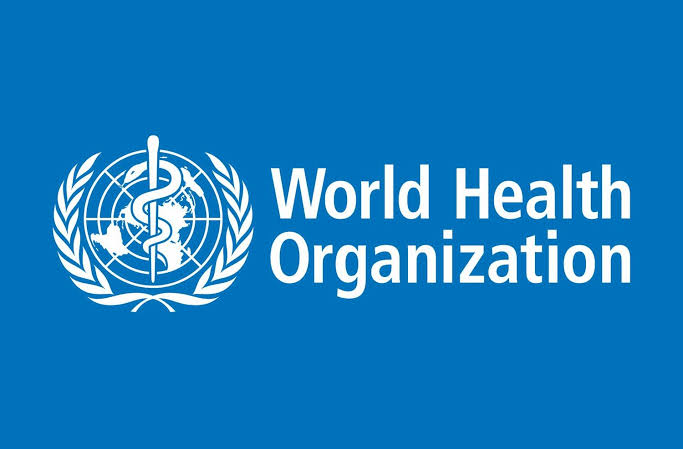 The World Health Organisation (WHO) says heart disease have remained the leading cause of death globally in the past 20 years, killing almost nine million people in 2019.

According to the UN health agency in the 2019 Global Health Estimates, heart disease is now killing more people than ever before, representing 16 per cent of total deaths from all causes.

More people dying than before

The number of deaths from heart disease increased over fourfold, from two million since 2000, to nearly nine million in 2019, WHO said in the new study.

The report said Alzheimer’s disease and other forms of dementia were now among the top 10 causes of death worldwide, and deaths from diabetes increased by 70 per cent globally between 2000 and 2019.

The findings also pointed to a global decline in deaths from communicable diseases, but they remained major challenge in low- and middle-income countries.

The report found that deaths from tuberculosis, for instance, reduced by about 30 per cent.

Non-communicable diseases accounted for seven of the world’s top 10 causes of death, a sharp increase from two decades ago, according to the study.

The 2019 Global Health Estimates “clearly highlight” the need for increased attention on preventing and treating cardiovascular diseases, cancer, diabetes and chronic respiratory diseases, as well as tackling injuries, according to WHO.

“These new estimates are another reminder that we need to rapidly step up prevention, diagnosis and treatment of non-communicable diseases,” said Tedros Ghebreyesus, WHO Director-General.

“They highlight the urgency of drastically improving primary health care equitably and holistically,” the WHO chief added.

Tedros also underlined the importance of strong primary health care for combatting non-communicable diseases as well as the coronavirus pandemic.

He said people living with pre-existing health conditions, such as heart disease, diabetes and respiratory conditions, were at higher risk of complications and death due to the Coronavirus (COVID-19).

The study covered the years 2000 to 2019, prior to the outbreak of the coronavirus pandemic, which broke out in December 2019.

The next update to the estimates would include an assessment of the direct and indirect impact of the pandemic on mortality and morbidity.

The Global Health Estimates also found that life-spans had increased over the years, with a global average of more than 73 years (in 2019) compared to nearly 67 (in 2000).

However, on average, only five of those additional years were lived in good health.

“Disability is on the rise,” WHO said, explaining that to a large extent, the diseases and health conditions causing the most deaths were also responsible for most number of healthy life-years lost.

“Injuries are another major cause of disability and death,” the UN agency added, noting that there has been a “significant rise” in road traffic injuries since 2000, with the African region worst affected.

In the Americas, drug use emerged as a major factor in both disability and death, with nearly three-fold increase in deaths from drug use disorders in the Americas between 2000 and 2019.

The region is also the only one for which drug use disorder is a top 10 contributor to healthy life-years lost due to premature deaths and disability. (NAN)