HealthPlus: Why PCN must remain neutral

The letter was issued by PCN in October 2017 and by March 2018, Alta Semper invested an initial sum of $10 million dollars, thus becoming… 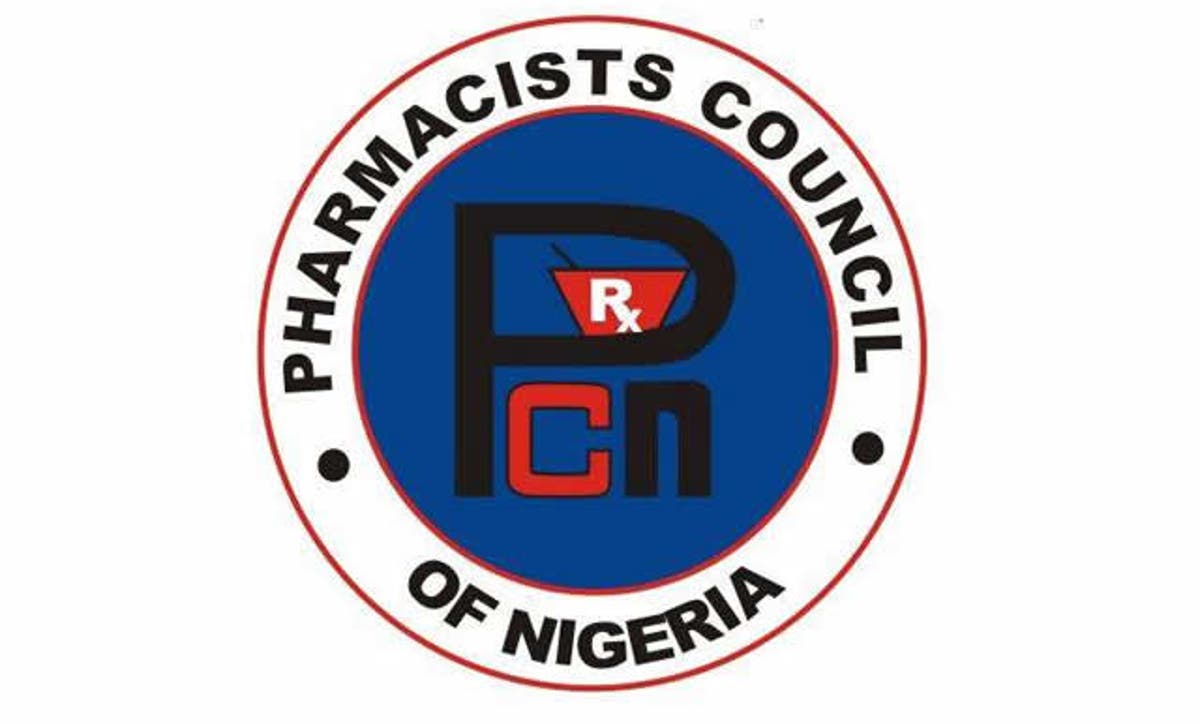 The Pharmacists Council of Nigeria (PCN) has recently involved itself in a needless controversy over the disagreement between Alta Semper Capital, a renowned U.K. investment firm and Mrs. Bukky George, the founder and erstwhile Chief Executive Officer (CEO) of pharmaceutical retailer HealthPlus Limited.

It all started in 2017 when Alta Semper began talks with HealthPlus to give a lifeline to the business and help grow it.  At the time Mrs George approached the PCN to secure a letter of “no objection” to the investment.  Although such a letter was neither a pre-requisite for foreign investment in a pharmaceutical company in Nigeria, nor has the PCN ever issued it before, the regulatory body honoured the request in a bid to support Mrs. George and save HealthPlus from a potential collapse due to paucity of funds.

The letter was issued by PCN in October 2017 and by March 2018, Alta Semper invested an initial sum of $10 million dollars, thus becoming majority owner of the company.  The investors had a window to inject another $8million subject to certain conditions, which were never satisfied.

Aside from selling the majority of her shares to Alta Semper, Bukky George had entered into a Management Agreement with HealthPlus. The Management Agreement details the terms of her employment and provides for automatic termination in certain circumstances, including where Mrs George commits any act which in the opinion of a majority of the Board expressed in writing, constitutes serious material issue. In September 2020, a majority of the board so expressed their opinion and her appointment was terminated.

It was at this point that Mrs. George started to peddle her influence around, complaining that her company was being taken away from her. Never mind that she sold majority stake to investors who brought in $10million when the firm was going broke.  And never mind that she freely agreed to that termination mechanism when she signed the Management Agreement.

On 2 March 2021 news filtered into the public domain that the PCN had withdrawn the “no objection” letter issued to HealthPlus. Mrs George quickly issued a statement to stakeholders saying that Alta Semper and their agents are no longer authorized by law to own or manage a retail pharmacy business in Nigeria.

As an investment analyst, I know for sure that a “no objection” letter is not required for any investment in pharmaceutical business in Nigeria. The PCN Act does not provide for this, neither does any regulation issued by PCN or any other authority. It is therefore not within the statutory powers of the PCN to pronounce foreign investment legal or otherwise. The Nigerian Investment Promotion Commission Act and the Poisons and Pharmacy Act 1992 (PPA) permit foreign investors to own all the share capital in retail pharmacy companies.

Mrs. George’s statement was therefore a clear attempt to spin the news and misrepresent the facts of the matter – and the letter of the law –  using PCN’s letter as cover. Her plan quickly fell apart as HealthPlus issued a counter statement to stakeholders stressing that the letter of “no objection” from the PCN was not a pre-requisite for their investment.

Indeed, the PCN itself had noted clearly in its communication withdrawing the “no objection” letter that the document “has no bearing on the corporate structure and the relationships within HealthPlus.”

I do not intend to take sides with Mrs. George or Altа Semper, but it is my considered opinion that by withdrawing its “no objection” over a dispute between shareholders, PCN has undermined its own credibility and exposed the body to potential disrepute.

Foreign investors may now be seriously deterred from further investing in pharmaceutical business in Nigeria as the credibility of regulatory authorities is among the factors that contribute to enhancing the attractiveness or otherwise of a business operating environment. Nigeria has lost huge foreign investments in the last half decade and the government is working hard to restore investor confidence in the economy. A regulatory body should therefore not be seen to be inconsistent in its position.

I believe that the PCN issued the initial letter in good faith. What is, however, unclear is why it withdrew the letter, even though it acknowledged that the document was inconsequential in determining the legality of the investment.  The PCN is charged with the responsibility for regulating and controlling Pharmacy Education, Training and Practice in all aspects and ramifications in Nigeria. It is important for the regulatory body to exercise more caution and avoid unnecessarily reversing itself so as to preserve its hard-earned reputation.

Adeyemi is an investment analyst writing from Ebute Metta, Lagos