The long-awaited 2022 Headies award was held in the early hours of Monday, with various Afrobeat artistes and prominent celebrities in attendance. The 15th edition… 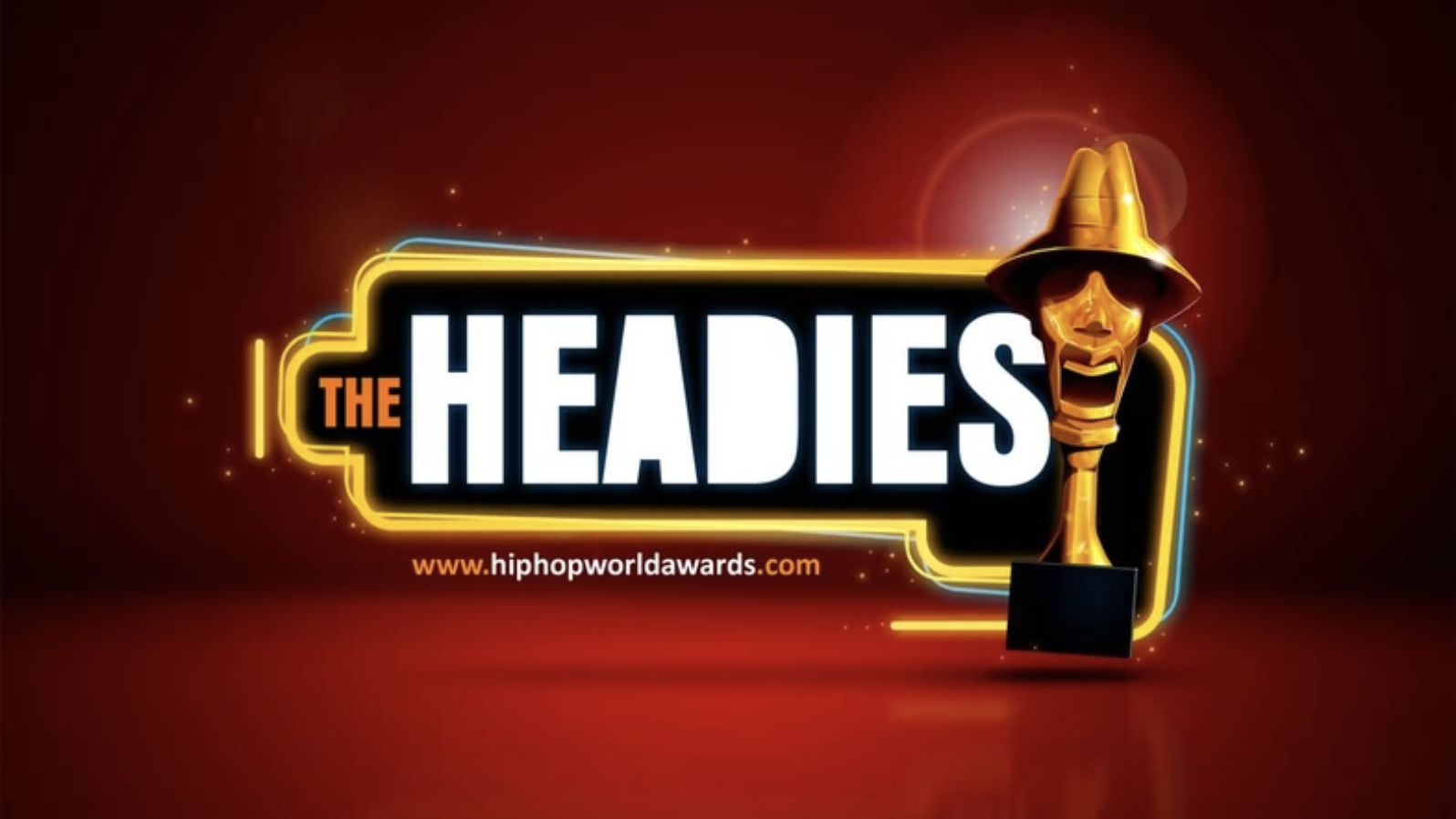 The long-awaited 2022 Headies award was held in the early hours of Monday, with various Afrobeat artistes and prominent celebrities in attendance.

The 15th edition of the ceremony took place at the Cobb Energy Performing Arts centre in Atlanta, Georgia USA. This is the first time that the award ceremony would hold outside Nigeria.

The music award was hosted by American actor and comedian, Anthony Anderson, popularly known for his role as Dre on the ABC sitcom Black-ish alongside; Nigerian actress, Osas Ighodaro.

The nominees were announced on 24 May 2022, ahead of the main event and on June 25, 2022, the executives of the ceremony held their first ever Headies Brunch, themed “Unveiling The First Ever Global Awards For Afrobeats Music” in Los Angeles, with well-known Disc Jockeys in play from Spinall, Major League DJz, and Pheelz.

In this year’s edition, some new sets of categories were added to the lists of nominations including the International Artiste of the Year, a section for non-African artistes with the most outstanding accomplishments and influence on Afrobeats.

Music producer, Pheelz was the first performing act of the night, entertaining his fans with his hit songs Finesse and Electricity. YBNL signees, Asake and Fireboy DML also gave thrilling performances of their various hit songs, giving the fans an exciting moment. Other A-list performers like Adekunle Gold, Flavour and BNXN (BUJU) took to the stage to thrill the audience.

Nigerian Rapper and YBNL Boss Olamide was awarded the Best Rap Album, emerging from his popular album Carpe diem, in his speech, Olamide gave thanks to his YBNL team alongside his partner, Alexander Okeke, completing his speech with the Yoruba Language, he asserted “I will like to finish my speech with Yoruba because I’m a Yoruba Demon”.

Wizkid came out with the most awards given, attaining 5 awards which included Best R&B single, Best Collaboration, Song of the year, Album of the Year and Best Afrobeats Album.

The Next Rated award was awarded to BNXN(BUJU) ahead of other colleagues like Zinoleesky, Ruger, and Ayra Starr.

While receiving his plaque, he gave an emotional speech. First, he dedicated the award to God and then to his late mom who had died of breast cancer. Buju also won a 2022 Bentley ride and he jokingly requested for the ride to be transported to Nigeria.