Hawan Daushe: Police use teargas to foil attack in Kano

Swift intervention by the police operatives saved thousands of spectators of Hawan Daushe, a traditional Sallah Durbar, from what would have been a massive attack… 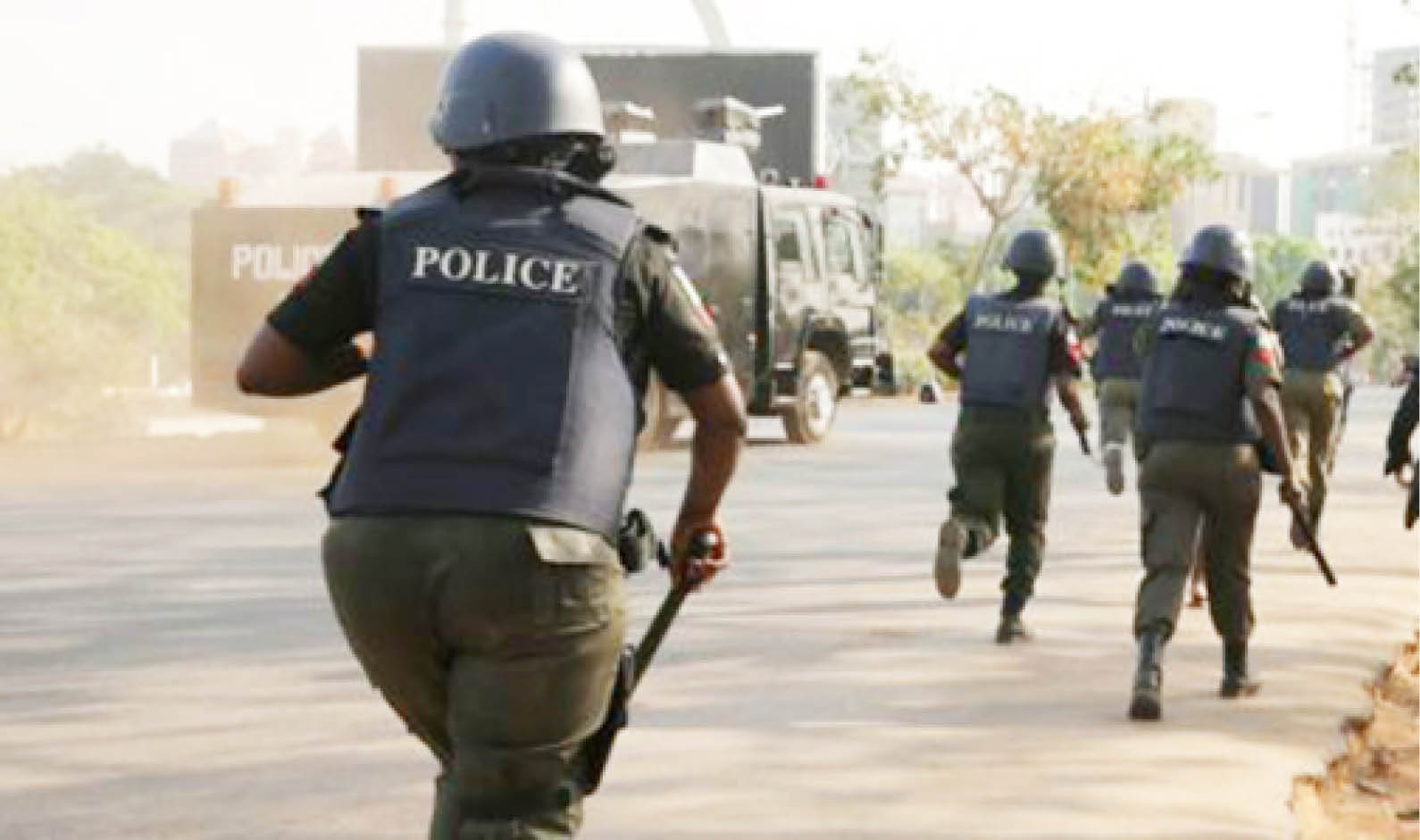 Swift intervention by the police operatives saved thousands of spectators of Hawan Daushe, a traditional Sallah Durbar, from what would have been a massive attack by a gang of lawless youths in Kano.

The youths in their numbers blocked the road a few meters from Kofar Kudu, the venue of the durbar to launch an attack on the retreating crowd of unsuspecting spectators before the police swiftly intervened by firing teargas.

Thugs pelted stones at the police but they were overpowered before the people were able to pass.

The incidents had trapped many of the durbar spectators at the emir’s palace till about 7 pm.

The incident started immediately after the governor’s convoy had left the emir’s palace after the ceremony.

The gang mobilized and blocked the road to rob the public and cause mayhem in the area.

Hawan Daushe has always been characterized by thugs clashes which usually leave scores injured. But there was no report of injury from Friday’s incident.

This is the first Sallah durbar organised by the Emir of Kano, Alhaji Aminu Ado Bayero, since his enthronement last year.

The annual event was cancelled last year as a measure to curb the spread of the COVID-19 pandemic in the state.

Friday’s event, which started around 5 pm, witnessed a large turnout from various sections of Kano society.

Governor Abdullahi Umar Ganduje and many political elites were also in attendance.

The event as usual started from Kofar Kwaru where the emir rode on a horse alongside his royal guards in traditional regalia to Gidan Mai Babban Daki, where he paid Sallah homage to his stepmothers in the stead of his biological mother who passed on, weeks ago.

After the visit to Gidan Mai Babban Daki, the Emir rode back to the palace through Kofar Kudu where he received homage from his district heads and other titleholders in a traditional display of horsemanship before he retreated to the palace thereby drawing the curtain for the famous Hawan Daushe.