Two of the defendants charged with the kidnap and murder of five-year-old Hanifa Abubakar have said the first defendant, Abdulmalik Tanko, deceived them. Tanko, the… 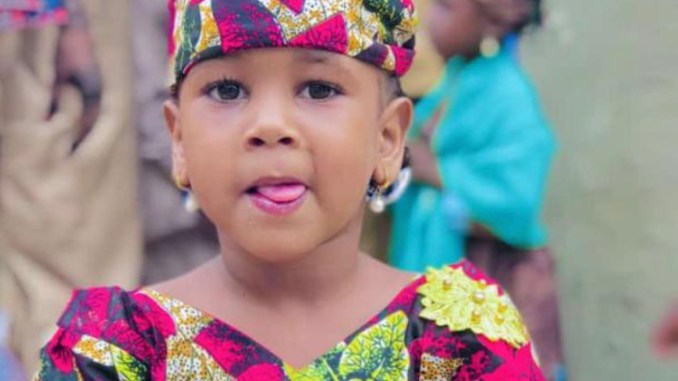 Two of the defendants charged with the kidnap and murder of five-year-old Hanifa Abubakar have said the first defendant, Abdulmalik Tanko, deceived them.

Tanko, the proprietor of the school attended by the late Hanifa, is the principal suspect in the murder trial.

The duo of Hashim Isyaku and Fatima Jibril Musa stated this while testifying before the Kano State High Court.

Standing as the second defence witness, 37-year-old bricklayer, Isyaku, told the court that Tanko informed him that there was a woman who had a daughter in his school and that her husband wanted to marry a second wife.

Isyaku said, “That she wanted her daughter to be kidnapped so that the husband would forget about the marriage. He took out his phone and showed me a picture. It was the girl’s picture. I told him it was an offence. He said the woman said she’s her daughter; so no problem.

“The following day, he came to my house and met me and gave me his phone and showed me the same picture. He then showed me a GSM number and told me that he would take me on a tricycle and direct the driver where to drop me and I should call the number as I alighted.

“After she came, we went to the place and in no time the children started coming. I took out the phone and opened the picture. We saw the girl that resembled the girl in the picture. That’s when we went back and separated ways.”

Isyaku added that since then, he did not communicate with Fatima until a month after when Tanko called him to help in burying a foetus belonging to the wife of his neighbour who was out of town.

On her part, Fatima Jibril Musa (25) said Tanko promised to marry her if she participated in the kidnap.

Fatima claimed that since the day she parted ways with Isyaku, she had neither spoken to him nor seen Tanko until she was arrested.

The case was adjourned to June 14.