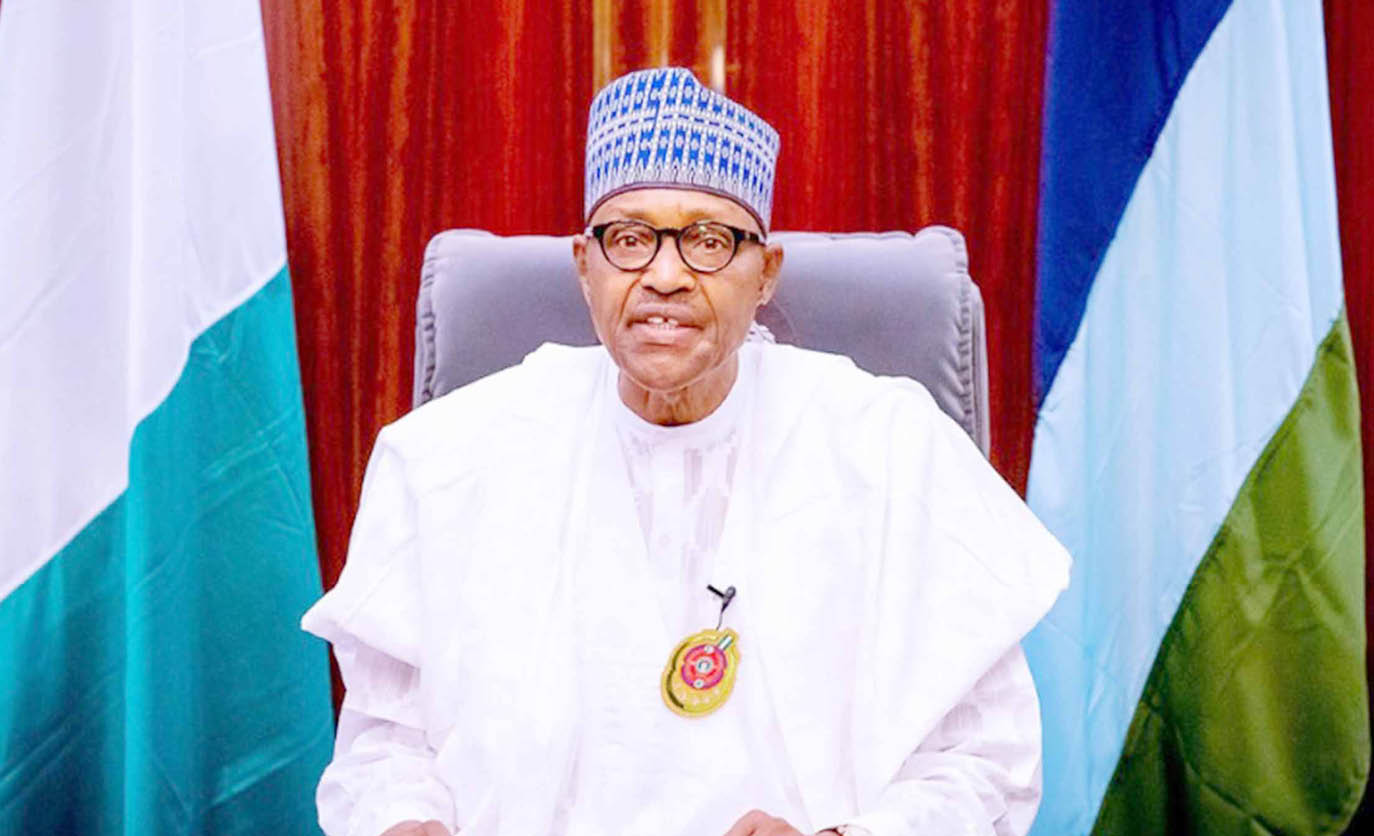 The Society of Gynaecology and Obstetrics of Nigeria (SOGON) has called on President Muhammadu Buhari to assent to the Maternal Perinatal and Child Death Surveillance and Response (MPCDSR) Bill. It said doing so would serve as one of his indelible legacies to the people of Nigeria.

SOGON’s president, Dr Habib Sadauki, made the call at a press briefing on Sunday in Abuja while reading a speech jointly signed with the Secretary-General, Prof Christopher Aimakhu.

The briefing was about the ongoing 56th Annual General Meeting and 11th International Scientific Conference of the organization with the theme, “Improving reproductive health and rights towards sustainable development.”

It was organised by the Partnership for Advancing Child and Family Health at Scale project of the development Research and Projects Centre (dRPC) with the support of the Bill and Melinda Gates Foundation.

Sadauki said the Maternal Perinatal and Child Death Surveillance and Response (MPCDSR) was an intervention that could potentially reduce maternal and newborn deaths.

He lamented that Nigeria’s Maternal Mortality Rate was still among the highest in the world with an estimated 512 deaths per 100,000 live births and nowhere near the SDGs target of 70 per 100,000 live births. He added that there was still a lack of access to and utilisation of family planning services in Nigeria, with only 22 per cent of women using any method of family planning, including modern methods.

The society said there was also a strong need to invest more in family planning in the 2023 budget if health for all by 2030 was to be realised.