Some gunmen have allegedly shot dead a police officer in Abakiliki metropolis, Ebonyi State. The incident happened at the popular G-hostel junction along the even… 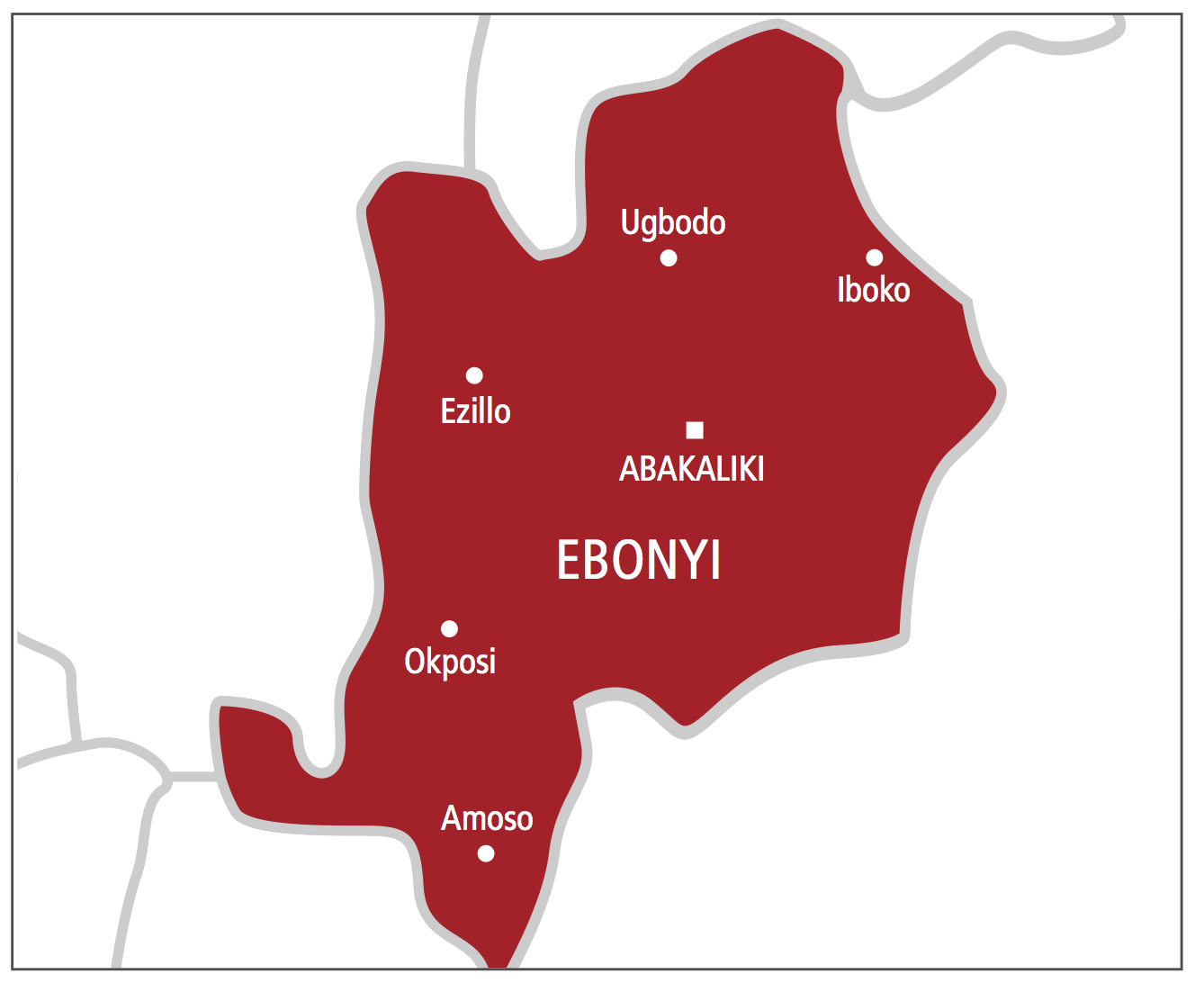 The incident happened at the popular G-hostel junction along the even busy Abakiliki-Enugu highway around 4pm on Wednesday.

Our correspondent, who visited the area, saw a number of armed policemen from the state headquarters at the scene of the incident.

Also, the rear passenger’s glass of the Hilux Jeep belonging to the Nigeria Police Force were shattered with ballets by the hoodlums.

An eyewitness, who preferred anonymity, told our correspondent that the incident happened around 4pm.

“We just passed there at about 4:15pm and we saw some policemen on the road there and one of their rear hilux van glass was shattered.

“I also met some people in groups discussing how the incident happened and how the body of the deceased was taken away to a hospital by his colleagues,” he explained.

“An incident like that did happen but the information is still sketchy,” he stated.

G-hostel Junction has been a very popular stand for police officers who usually engage in stop and search operations.