Gunmen kill one, abduct two in place of worship in Kogi 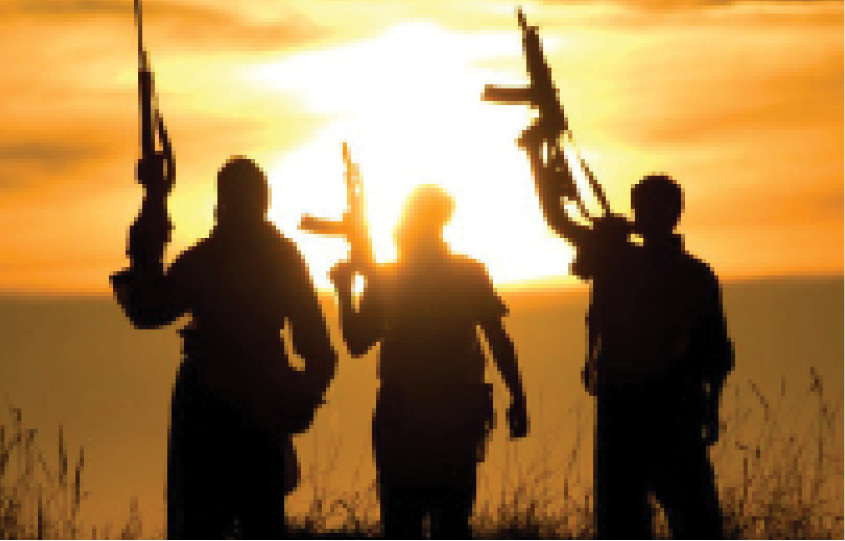 Gunmen invaded a place of worship in Kabba, Kogi State, on Sunday, killed one person and abducted two worshippers.

The place of worship located at Okedayo Area on Kabba-Okene Road was invaded at about 10.15 a.m. as the day’s worship went underway.

He described the invasion as unfortunate, saying that the police would go after the perpetrators and ensure that they face justice.

Mr Kayode Akanbi, a worshipper who was present when the gunmen arrived, said that service was barely underway when the incident happened.

Akanbi told the News Agency of Nigeria (NAN) on the phone that the gunmen, numbering six were armed with guns and cutlasses and did not mask up.

“We were trying to commence the normal service.

“We just started the call to worship and I was interpreting the pastor’s message when suddenly the gunmen entered from the main entrance and raised their guns.

“They shot sporadically and everybody started scampering to safety.

According to Akanbi, two of the oldest members were abducted and taken away by the gunmen.

He said also that the gunmen killed a 45-year-old worshipper in the process, adding that the spouse of one of the two abducted worshippers and another male worshipper sustained gunshot injuries.

Akanbi said that police later visited the scene to take the dead to the mortuary at the General Hospital, Kabba while the two injured persons were taken to Lokoja for treatment.

The Nigeria Correctional Service facility in Kabba was invaded by yet to be identified gunmen in the late hours of Sunday, September 12.

During that invasion, 240 inmates were forcefully released by the gunmen while 114 have so far been rearrested.