Spokesman of the State Police Command on the development, ASP Ubah Gabriel confirmed the incident, 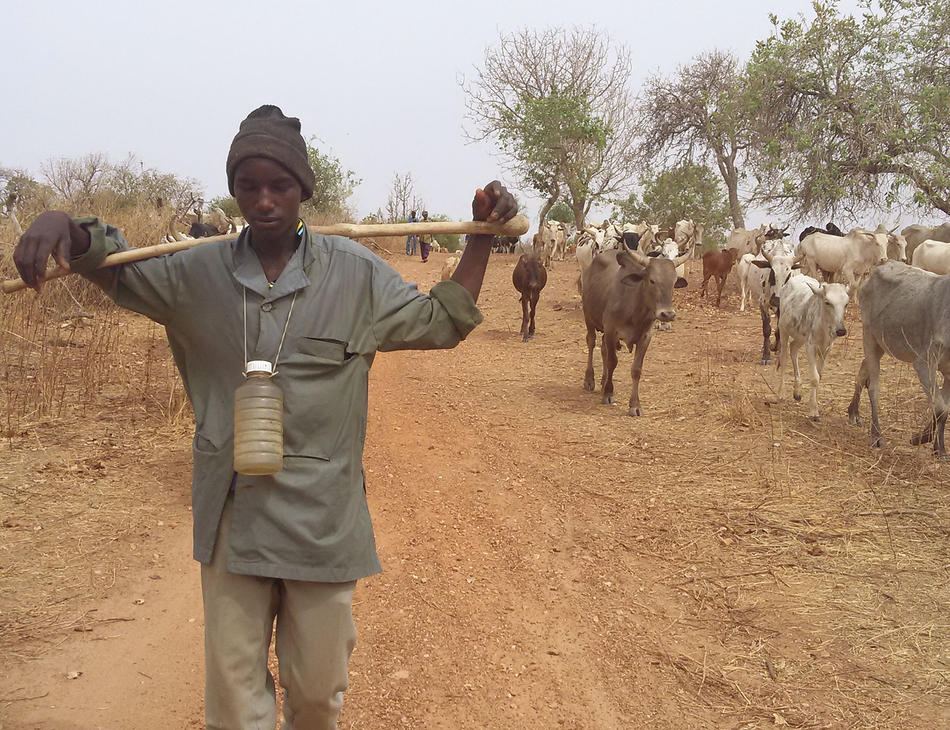 The secretary said five cattle were shot in the attack.

The Secretary who gave the name of the deceased as Sama’ila Abdulkarim said the injured one, Bashiru Alhassan, had been taken to Bima Hospital, in Bukuru where he is currently receiving treatment.

According to him, the incident had been reported to Riyom Police Divisional Headquarters and the Deputy Crime Officer of the Division who took the injured one to the hospital, was at the scene of the incident, adding that they have reported the case to the  Operational Officer of Sector 6 of Operation Safe Haven (OPSH).

Spokesman of the State Police Command on the development, ASP Ubah Gabriel confirmed the incident.

“The CP [commissioner of police] has ordered an immediate investigation to unravel the circumstances surrounding it and to arrest the perpetrators of that dastardly act.”

On June 14, Daily Trust reported how 14 persons were killed and five others injured in the villages of Jos South and Bassa Local Government Areas of the State.

Despite efforts to bring to an end the series of attacks through town hall meetings with all stakeholders, several attacks and counter-attacks were recorded in some villages of Riyom, Jos South, and Bassa LGAs of the State, with many killed and injured.

On June 23, Lalong and IGP launched a good number of security vehicles and patrol motorcycles bought by the State Government to help the police and other security agencies improve the security of the state.