The Executive Chairman of Kanke Local Government Council of Plateau state, Hon Henry Gotip, has been abducted. He was said to have been kidnapped around… 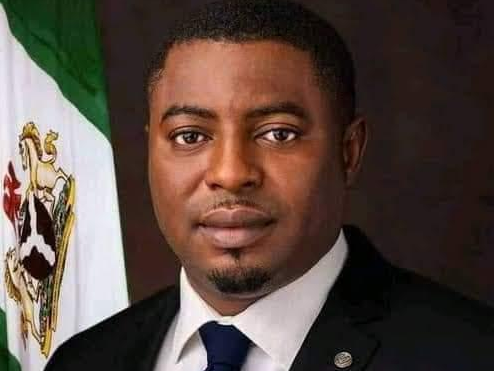 He was said to have been kidnapped around 1am on Wednesday.

A source told our correspondent that gunmen stormed the residence of the Chairman at Kwang in Jos North local government council of the state in the early hours of Wednesday and abducted him.

The Spokesman for the Plateau state Police Command, Alabo Alfred, when contacted on the development, said he would call our correspondent as soon as he gets details of the incident.