Gunmen have kidnapped the chairman of the All Progressives Congress (APC) in Demsa local government area of Adamawa state on Wednesday. Hamisu Mijinyawa was reportedly… 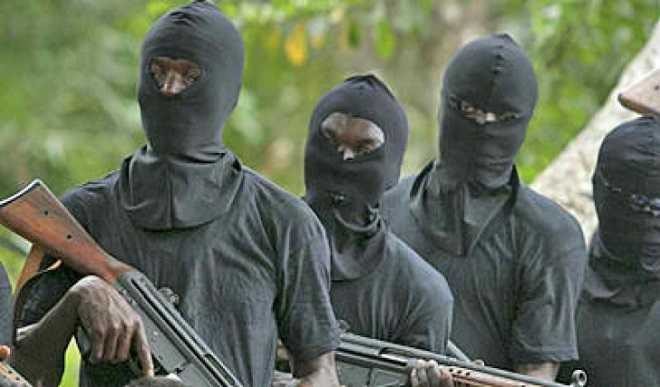 Gunmen have kidnapped the chairman of the All Progressives Congress (APC) in Demsa local government area of Adamawa state on Wednesday.

Hamisu Mijinyawa was reportedly taken at his house around 1am and whisked away to unknown destination.

The incident occurred some hours before the flag-off of the re-election campaign of  Governor Muhammadu Jibrilla Bindow in Demsa which held in the area.

The state organising secretary of the APC, Ahmad Lawal, confirmed the incident to Daily Trust but could not give further details, saying he was attending a meeting in Abuja.

However, a source close to the victim said the kidnappers had demanded for N20million ransom and that negotiation had commenced.

“His family are really devastated by the incident. The kidnappers are demanding for N20 million. A party official from Demsa, Mark Dauda is spearheading the negotiation,” the source said.

When contacted by our reporter, the Police spokesman in Adamawa state, SP Othman Abubakar, did not pick phone calls made to his mobile line.