Gunmen have shot dead a businessman identified simply as Mr Ifeanyi, also, they injured his friend at the deceased’s business place in Sabon Gari area… 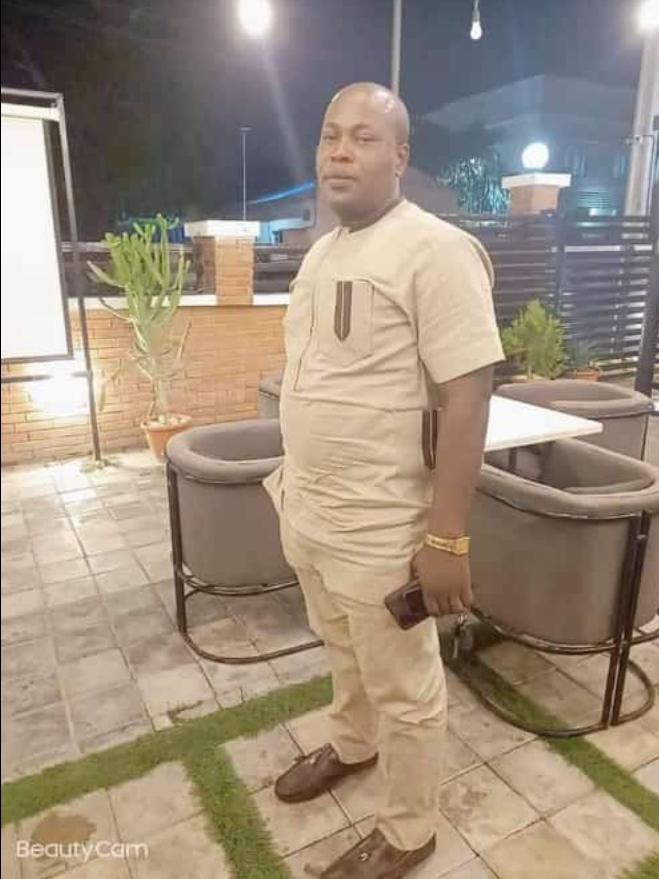 Sun, 25 Sep 2022 12:30:25 WAT
Gunmen have shot dead a businessman identified simply as Mr Ifeanyi, also, they injured his friend at the deceased’s business place in Sabon Gari area of Kano State.
Daily Trust gathered that the incident occurred late Saturday when the gunmen stormed the place at Azubros Plaza, off France Road, Sabon Gari Kano.
Eyewitnesses said no one could ascertain where the gunmen came from until they heard gunshots, adding that the assailants shot at their target and zoomed off in a vehicle.
“They came purposely to kill Ifeanyi based on what we understand. They crossed from the other side of the road and moved directly to his shop. They first shot at his friend and when Ifeanyi ran from the shop they followed him and shot him to death then moved away.
“They didn’t touch anybody but we were all confused. There was pandemonium in the place when it happened. But later after they had gone, normalcy returned although the incident led to heavy traffic gridlock with people looking for alternative routes,” the eyewitness, who asked not to be named, explained.
Another eyewitness, Jibrin Usman, said the friend of the deceased who was also shot in his hand by the gunmen was rushed to a hospital where he is receiving treatment.
While the reason for the incident remains unknown, Daily Trust gathered that the deceased was a very successful businessman in the area and one of the big battery dealers in Sabon Gari market.
The police are yet to respond to enquiries made as of the time of filing this report.