A Muslim group, Ta’awunu Human Rights Initiative has faulted a Nollywood movie titled, ‘Osuwon Mi’ for desecrating Islam. In a statement signed by Sulaymon Tadese on… 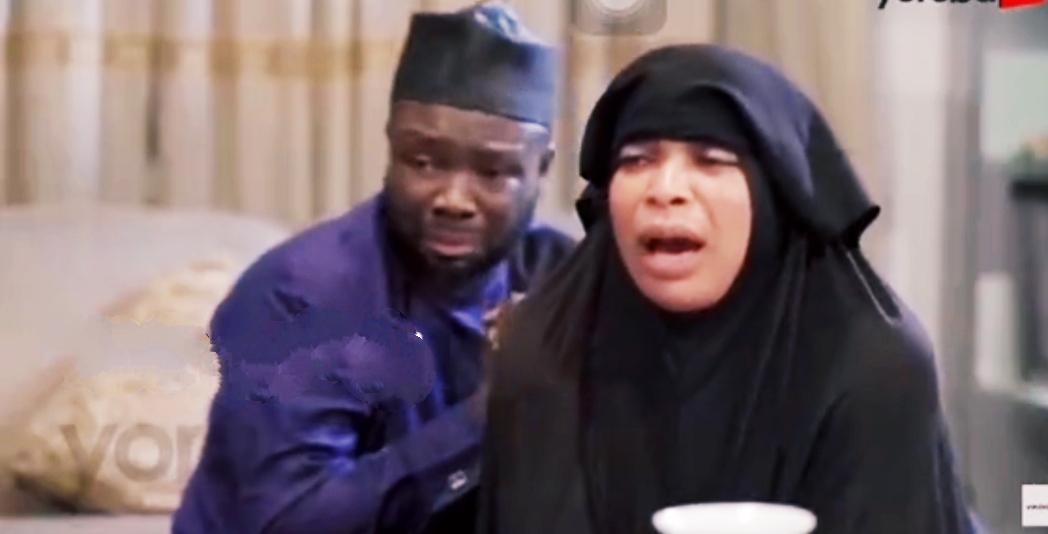 Sun, 13 Nov 2022 15:30:06 WAT
A Muslim group, Ta’awunu Human Rights Initiative has faulted a Nollywood movie titled, ‘Osuwon Mi’ for desecrating Islam. In a statement signed by Sulaymon Tadese on behalf of the group, he warned against such acts most especially to guard against religious violence.
In the movie, popular Nollywood actress, Kemi Afolabi plays the role of an adulterous married Muslim woman despite wearing veils. Tadese said the manner the movie portrays the veil which is part of the dressing of Muslim women was very disturbing and unacceptable.
Tadese said the movie which was produced by Bisi Obanla and directed by Ibrahim Yekini portrayed Islam and Muslim women in a bad light. He frowned that the National Film and Video Censors Board allowed the movie to go into circulation.
According to the statement, “The scared Muslim women’s veil was used maliciously to portray immorality which tends to puncture the sanctity and dignity of the sacred garment before the whole world.
“In the movie, a popular Yoruba Nollywood actress Kemi Afolabi, acted some scenes in this movie with a Muslim-Woman-Veil where she was flirting around and committed adultery.”
The group called on the Theater Arts and Motion Pictures Practitioners Association of Nigeria (TAMPAN) to sanction the producers of the movie, compel them to remove it from all viewing platforms and apologise to Muslims for the embarrassment.