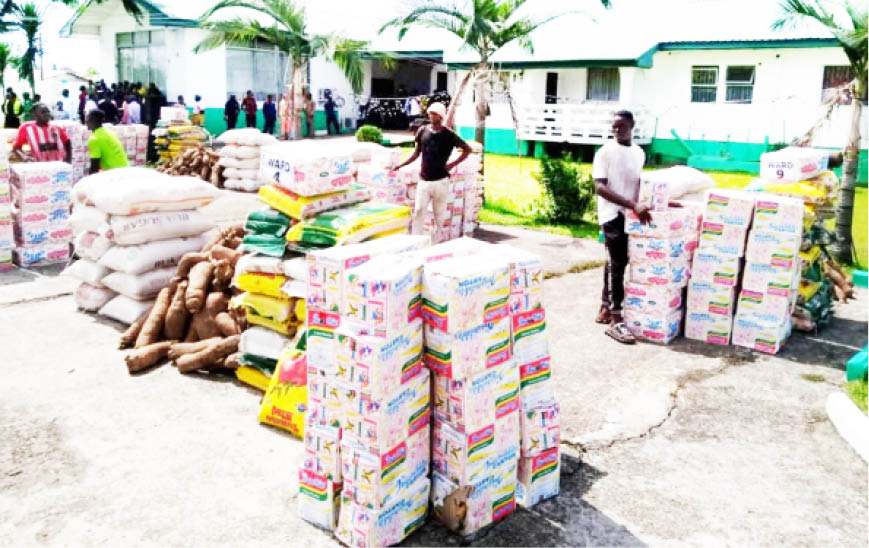 Flagging off the distribution, a chieftain of the All Progressives Congress (APC) in the state, Alhaji Abubakar Inuwa Kari, said the food items were distributed to the disabled to cushion the harsh economic condition.

He said TIMO targeted the people with disabilities, being the most vulnerable group in society, in order to alleviate their suffering and ease their participation in the electoral process.

Earlier, the Coordinator of TIMO, Muhammad Magaji Gettado, said the items were distributed across 114 political wards in the 11 LGAs of the state.

The beneficiaries commended the group for the gesture, saying it was coming at the right time considering the skyrocketing prices of food commodities.