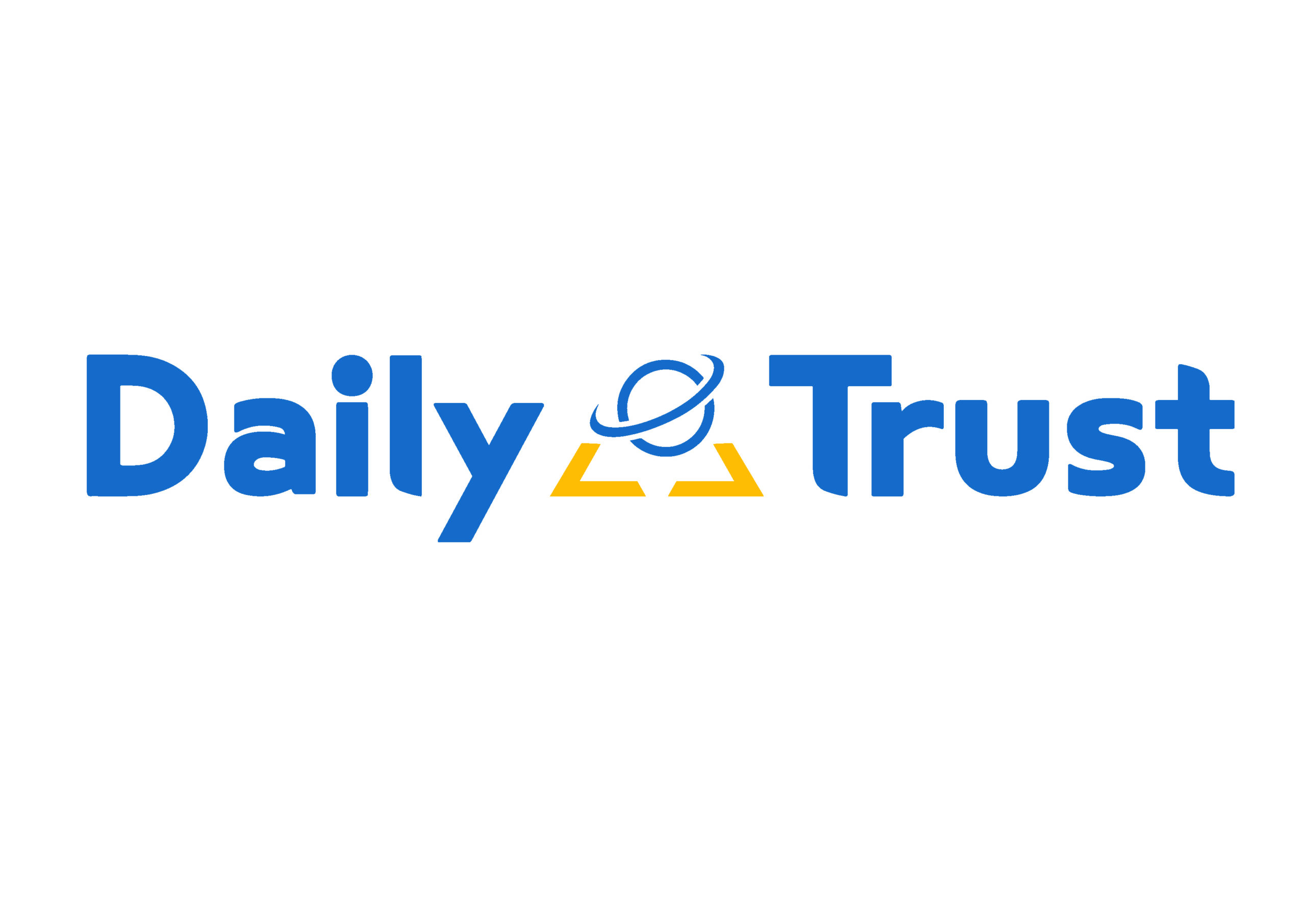 The theory-based approach of the action-plan under implementation does not presuppose the existence of a complementary institutional or regulatory backdrop that will facilitate a smooth-sail but assumes the readiness of all stakeholder groups to play a constructive role in the epic poem called Nigeria. It is assumed that every man, woman and child is obsessed with progress and appreciable change in the collective standard of living of our people. Jiki magayi, (what goes always comes back is my best translation of this), the Hausaman says.

We have all walked through the valley of the shadow of death and we take it for granted that everyone actually wants out – that is natural. And that is even if most people are not consciously willing to make the sacrifices by leading the way instead of pilfering their way through the long nights. The implementation framework of the project is designed for administrative adaptivity in letter and in spirit… the spin lies in understanding and then effectively compensating for administrative lapses as functions of both the institutional structure and the individual. You first understand the underlying deficiency, then engineer a solution that in the first instance fixes that deficiency and then in the second instance device a way to leverage foreseen ill consequences as fuel source for producing a back-thrust on the basis of the action-reaction principle.

The third objective of the Education Strategic Investment & Development Initiative’s (ESIDI’s) vision of a society powered by the infinity of knowledge is a dramatic improvement in the quality of education through a range of hard and soft inputs that are not at all rocket science. One obvious and almost pedestrian measure is that of curriculum reviews, but that is a key fundamental.

The establishment and sustainment of partnerships with global leaders of learning and applied learning will take centre-stage. We believe that will help the project draw from the practices and experiences of the most accomplished and developed learning systems avoiding the necessity of always learning by trial and error. Significant attention had been given to the local perspective and realities in the design and execution of specific reforms and interventions under this component as in all the others.

Heavy practical emphasis is being placed on consistent challenges to talents, intellects and imaginations in actionable tenses, and in the ready availability of the material and non-material implements needed for research and experimentation and the consciousness to improvise and contrive where said implements are not available or do not exist at all. Exchange programmes are also being arranged for both educators and students in partnership with schools all over the world, while female and ‘au pair’ programmes are also in development but will be restricted to ECOWAS, North Africa and the Arab Gulf countries only. This will provide both the supply and demand sides of education service delivery ample exposure to the best practices of the best of the best in the world.

The fourth objective dwells on the creation of good economic prospects for graduates at both secondary vocational as well as tertiary professional levels. It is imperative that the gap between industry and academics is closed. This component is also meant to help boost confidence and inspire those going through the education system to go for goal. This component will focus on planting the effectual nuclei of the industrial necessities for the prospective knowledge-value revolution.

Under this component, work is being done to specifically mobilize global leaders within the industrial base of the global high-tech marketplace of ideas including some of the great Silicon Valley corporations, R&D institutions as well as industrial producers of both hard and soft knowledge-based implements around Japan, Korea, Scandinavia and Germany.

Specific deliverables include the establishment of five STI/Arts & Culture hubs. Beside economic potentials, the Arts & Vulture segment of these hubs will help in the illumination of the so-called Dark Continent by creatively telling African stories from African perspectives through creative multimedia products. This will then set the stage for our part of the world to tell its own stories by its own imagination. By next the second quarter of 2021, an independent industrial panel will come to life and will be made up of the most accomplished sons and daughters of the catchment states especially in the fields of theoretical as well as applied economics.

This panel will among others facilitate the incubation of ideas and the engineering of a nurturing environment where useful ideas thrive fundamentally and naturally. The corporate entities within this panel will also be encouraged to offer direct jobs in their companies by reserving vacancies for qualified products of the education systems of the states concerned. The supply side of a competent and skilled labour force will be guaranteed by ESIDI.

The reform interventions of the project will directly and indirectly be involved in skilling and routinely reskilling the industrial labour market. This will also augur well for the industries who must otherwise rely on foreign labour markets for qualified and skilled workers. A steady supply of local substitutes that are just as good if not better in terms of both quality and cost will be ensured.

The last object is the institution of a robust system-wide monitoring and evaluation to promote excellence and discipline in the education service delivery structures of the focus states. This component will also serve as a strategic reform vehicle built on hard facts and figures as well as calculated action-steps that are based on empirical analysis of problem areas identified together with lessons learnt in the course of project implementation as well as in support of the other high level development agenda of the states and federal governments.

The ESIDI Technical Working Committee to be made up of relevant public and private institutions as well as other resources will be charged with the supervision of such efforts, render implementation support and also the de facto clearing house for policy ideas. ESIDI’s think tank, the Kano Circuit, together with its technical reference group, the “Five-Eyes” made up of the top five universities in Northern Nigeria will render technical guidance as requested by the Technical Working Committee.