The Bauchi State Football Association Chairman, Patrick Pascal has emphasised the need to develop grassroots football to improve the fortunes of Nigerian football. Pascal who… 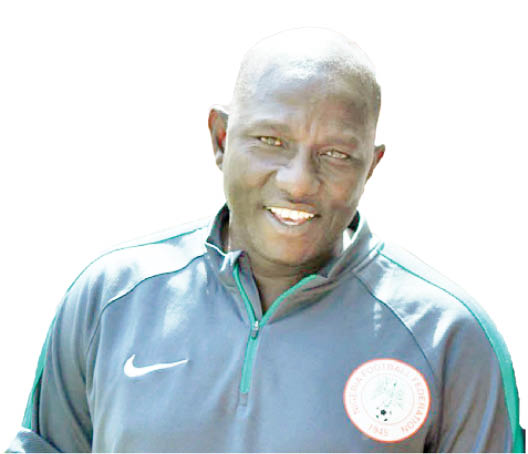 The Bauchi State Football Association Chairman, Patrick Pascal has emphasised the need to develop grassroots football to improve the fortunes of Nigerian football.

Pascal who doubles as the Super Eagles coordinator made this known while commending the efforts of ‘Kaura’s Unity Football Tournament’ sponsor, Alhaji Mohammad Muttaka Duguri towards talent identification in the state’s circuit.

The former Shooting Stars of Ibadan midfielder said he was happy with the quick response of Duguri towards the actualisation of the Peace and Unity Football Tournament named in his name.

“Alhaji Mohammad Muttaka Duguri has been a passionate follower of football, thus, he accepted our proposal to help actualise the idea of peace and unity in football in Bauchi State.

“To some extent, we have known for quite a while. He is magnanimous and leaning on his magnanimity in terms of grassroots football competitions would benefit the restive youths of our beloved state.

“For us, as the drivers of football system in the pearl of tourism state, our focus has always been on Grassroot Football programs, of which, we emphasised on before coming on board and we are following that path systematically since we stepped into the office,” Pascal said.

Meanwhile, Bauchi State Football Association is putting every necessary mechanism in place for the event to be properly organised without hiccups.

Although, Kaura’s Unity Football Tournament ‘tentatively’ takes centre stage in September 2022 and all the talented footballers (yet to be discovered) in the Pearl of Tourism state, which consists of 20 local government areas would take part in the Grassroot Football Programme.