Former Head of State, General Yakubu Gowon, has advised the Medical Laboratory Science Council of Nigeria (MLSCN) to improve its regulatory activities against quacks in… 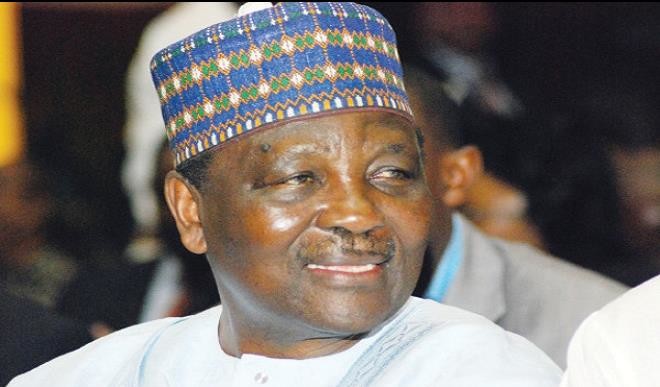 Former Head of State, General Yakubu Gowon, has advised the Medical Laboratory Science Council of Nigeria (MLSCN) to improve its regulatory activities against quacks in the profession.

The former head of state said that he was happy that the Institute of Medical Laboratory Technology Decree 56 of 1968 promulgated under his government set the tone for Medical laboratory Scientists in Nigeria, and many transformation and successes in the field.

He said,  however, it was worrisome that quackery remained a major problem in the profession in spite of having 25 universities  offering degrees in the field, over 30, 000 medical laboratory scientists , over 23, 000 technicians and over 15, 000 assistants.

He advised the council to step up its regulatory activities so that quality health care was not compromised in the country.

The former head of state also called for alignment of all medical and regulatory councils under one umbrella to reduce rivalry among health professionals.

He enjoined both professionals to work together on diagnostic research to improve results for patients, adding that doing so would reduce  medical tourism for diagnosis outside the country.

Earlier, Acting Registrar of the council, Sir Tosan Erhabor, said the council has recorded several achievements since its inception 50 years ago.

He called on government to give the council more backing to ensure that teaching hospitals, specialist hospitals and Federal Medical Centres are accredited to ISO 15189, the requisite international standard.