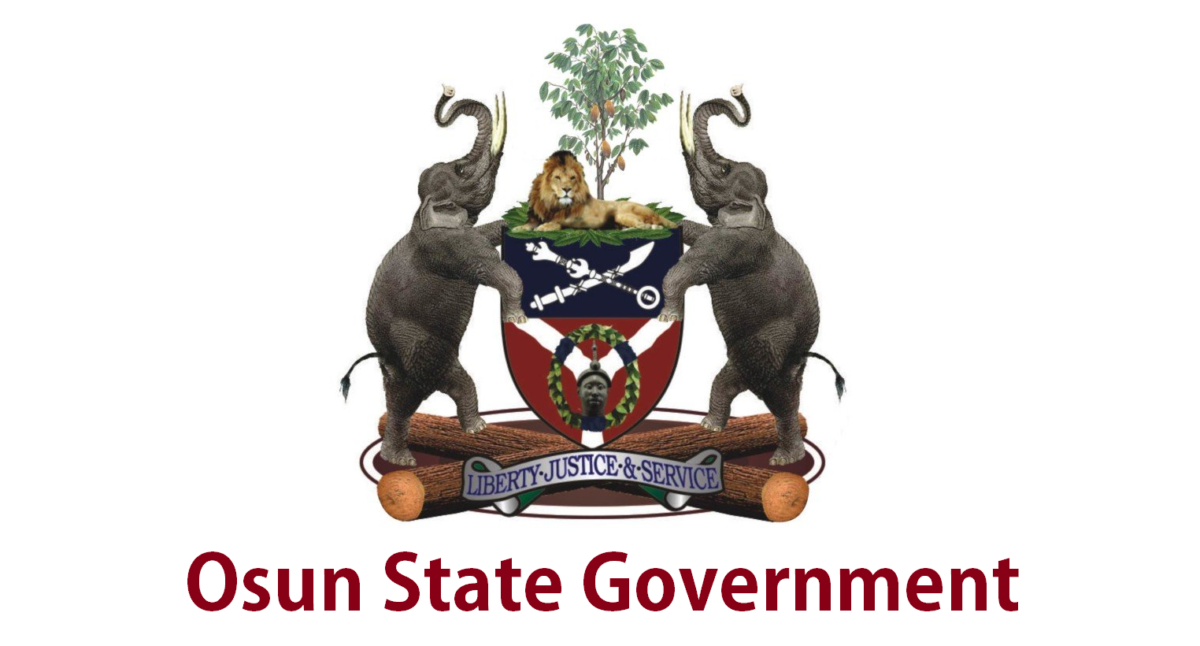 Osun State Ministry of Justice has warned that perpetrators of Sexual and Gender-Based Violence (SGBV) in the state would be prosecuted to serve as deterrence to others.

The Permanent Secretary, Ministry of Justice, Mrs Adekemi Adejare-Bello, said this in Osogbo while receiving members of Civil Societies advocating for full implementation of the new Violence Against Persons Prohibition Law (VAPP) in the state.

She said the Ministry of Justice remains committed to the cause of justice in the state and assured that VAPP Law would be used judiciously to deal with perpetrators of Sexual and Gender-Based Violence in Osun State.

Bello commended CAI4SR and other partners for their efforts in ensuring justice for survivors of Sexual and Gender-Based Violence, assuring that the ministry would support the organisation to realise the objectives.

The Executive Director, Community Advancement Initiative for Self Reliance, Mrs Eni Ayeni, said the alarming rate of Sexual and Gender-Based Violence in the state calls for immediate action to end the menace.

A human rights activist in the state, Lola Wey urged traditional rulers and community leaders to raise awareness of the new law in their localities.