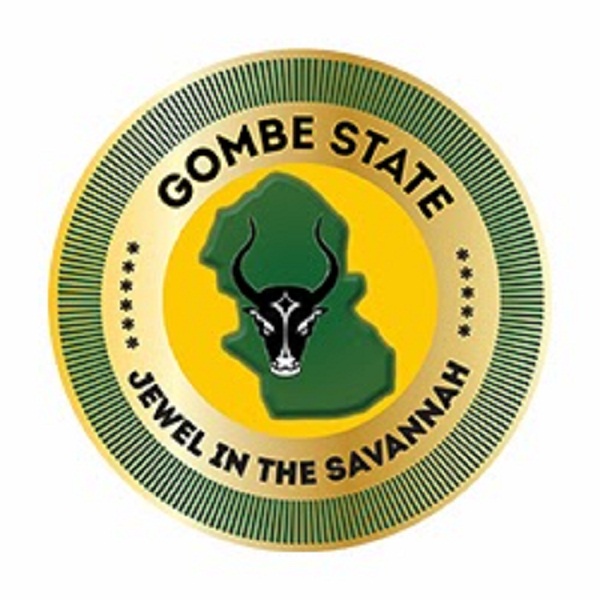 The Gombe State Government said it has employed 451 new health workers in its bid to reposition the state’s health sector for improved performance in healthcare delivery.

The state’s Commissioner for Health, Dr Habu Dahiru, stated this during an induction course organised for the newly recruited health workers, who will be deployed to various Primary Healthcare Centres (PHCs) across the state.

Dr Dahiru said the recruitment of the health workers was on the belief that primary healthcare is the bedrock of the healthcare system, stating that an effective PHCs would translates to increased productivity, longevity and survival.

The commissioner urged them to exhibit high sense of dedication, commitment and handwork in the discharge of their responsibilities.

In a remark, the Executive Secretary of Gombe State Primary Health Care Development Agency (GSPHCDA), Dr Abdulrahman Shuaibu, called on the new health workers to always abide by the ethics of the health profession while carrying out their duties.