Govt House ready if you want to move in tomorrow, Amosun tells Gov-elect 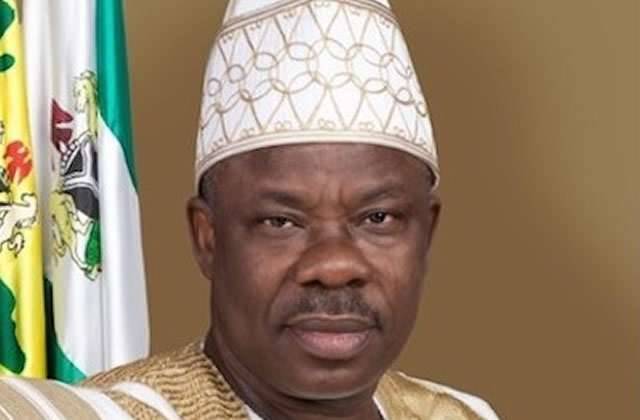 Ogun State Governor, Senator Ibikunle Amosun on Monday told that the Governor – elect, Prince Dapo Abiodun that keys to the Government House are ready if he intends “to move in tomorrow.”Represented by the Secretary to the State Government, Barrister Taiwo Adeoluwa, Amosun spoke when his Transition Committee met with Abiodun’s delegation led by the Deputy Governor – elect, Naimot Salako – Oyedele at the Governor’s Office, One – Mosan, Abeokuta.

The outgoing governor who said contrary to insinuations in some quarters that he had no plans to handover, his transition committee had been put in place “since December 2018.”Amosun had worked against Abiodun who was candidate of the All Progressives Congress (APC) in the March 9 gubernatorial poll.

Amosun while promising a seamless transition ahead of May 29, said his government would not “bequeath disorder on his successor. “He said “We will be in position to hand over a comprehensive handover note to you on May 28, 2019.”

“By God’s grace ,28th of May ,2019, we can sit down like this and hand over to you. We have not been sleeping  so as to have a smooth running of the transition.”