The All Progressives Congress (APC) former governiship aspirant, Senator Aishatu Dahiru Binani, has vowed to appeal the court judgment that nullified the party’s primaries in… 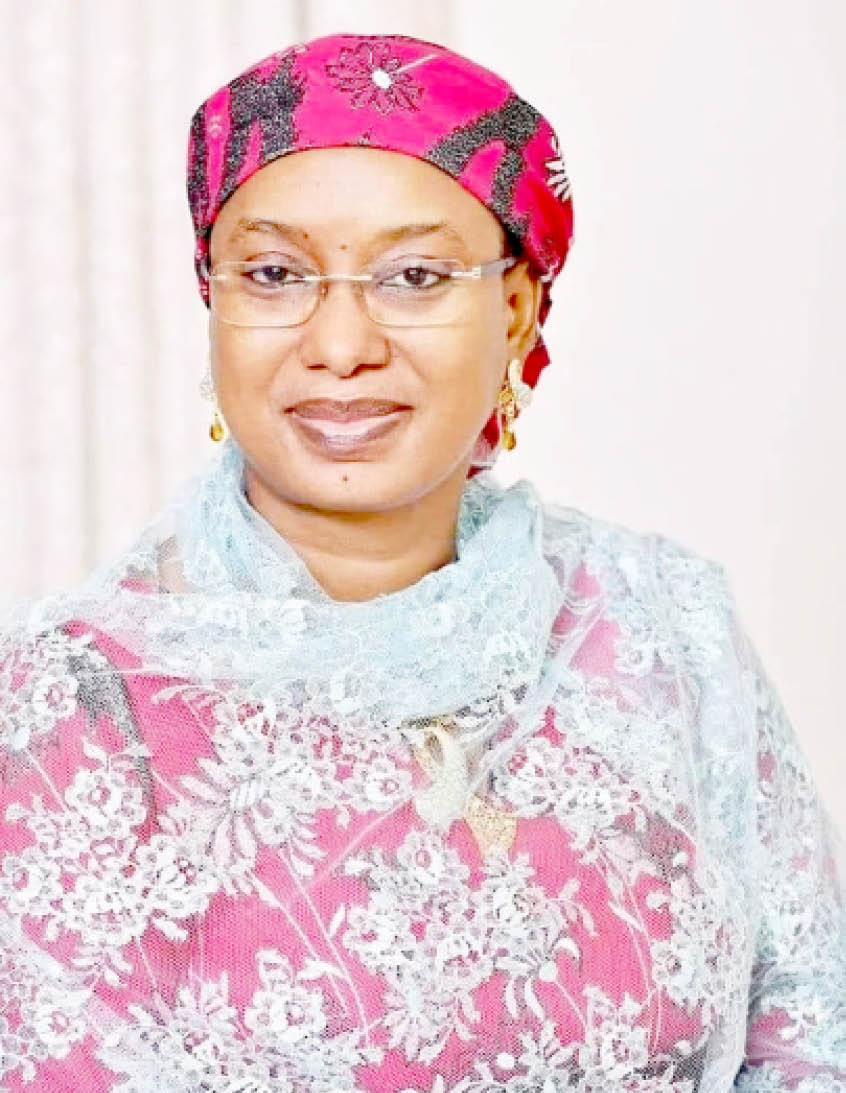 The All Progressives Congress (APC) former governiship aspirant, Senator Aishatu Dahiru Binani, has vowed to appeal the court judgment that nullified the party’s primaries in the state which she won.

Recall that a Federal High Court 1 sitting in Yola, presided by Justice Abdulaziz Anka, last Friday declared the gubernatorial primaries of the APC in the state null and void, holding that the party failed to comply with its guidelines and constitutional provisions while conducting primaries.

Justice Anka warned Binani to desist from parading herself as the gubernatorial candidate.

Malam Nuhu Ribadu, pioneer Chairman of the Economic and Financial Crimes Commission (EFCC), who lost the ticket to Binani, had challenged her victory in court.

In an interview with Voice of Arewa on Tuesday, Binani said Ribadu is like a brother to her and has the right to challenge her victory in court.

The senator said she considered the judgment as a test of faith, adding that it is God who gives power to whom He wishes.

She urged her supporters not disenfranchise themselves by destroying their PVCs.

She said, “The judgment having disqualified the election, has not given the option to the conduct of a fresh primary election of the party, therefore, my take is to seek judgment that would reaffirm my governorship ticket before the Appeal Court. I urged my teeming supporters should remain calm and wait for the outcome of the Appeal Court judgment.

“As APC presidential campaign coordinator for Adamawa State, my mission is to ensure victory for APC candidates in the 2023 general elections.

“We’re all members of APC. The fact that Malam Nuhu Ribadu, my elder brother, is a friend of the presidential candidate will not in any way discourage me from my task to ensure victory for APC in Adamawa State. It’s all about the party rather than the candidate.”