Some APC members in Sokoto state have called on the party to shun favouritism and present a formidable candidate for the 2019 governorship election. They… 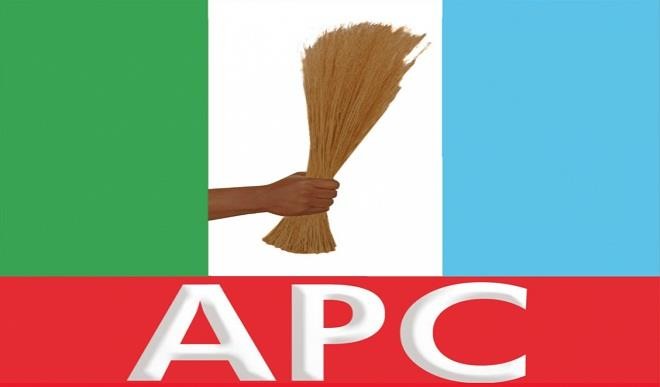 Some APC members in Sokoto state have called on the party to shun favouritism and present a formidable candidate for the 2019 governorship election.

They warned that the party might suffer defeat if the leadership impose a wrong candidate.

“We are concerned about unfolding intrigues over plan to hand the party’s governorship ticket based on ‘favouritism’,” said Musa Abdullahi who spoke on behalf of some other concerned party members.

According to him, such development could cause disunity and thereafter affect the party’s success at the polls.

He harped on the need for the party to go for a candidate who is widely accepted by the people of Sokoto state.

“The party leadership should not allow any intrigue over who gets the party’s ticket.”

The party members who rose in support of a former Commissioner Faruk Malami Yabo, described him as a very popular and formidable candidate.

The other aspirants include Deputy Governor Ahmed Aliyu, Senator Abubakar Gada and Mr. A. A Gumbi.