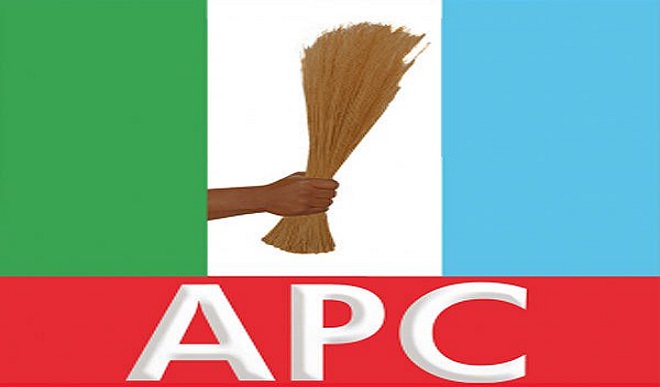 Apparently in defiance to the team set up by the  National Working Committee (NWC) of the All Progressives Congress (APC) to conduct the party’s governorship primaries in Ogun State, the state Chairman of the party, Derin Adebiyi has declared the party’s consensus candidate, Adekunle Akinlade winner of a parallel primaries conducted by the party in the state.

Adebiyi who addressed journalists at the party’s secretariat in Abeokuta on Wednesday, disclosed that Akinlade, the anointed candidate of Governor Ibikunle Amosun, polled 190, 987 votes out of 201, 620 valid votes.

Other aspirants who participated in the primaries, according to him, are Jimi Lawal, Senator Gbenga Kaka, Bimbo Ashiru, Dapo Abiodun and Abayomi Hunye.

The other five aspirants had formed alliance against Akinlade’s candidacy, a move which had polarised the ruling party in the Gateway state.

The Chairman said the primaries was conducted “under the ambit of the law and party guidelines” after three consecutive postponement by the Muhammad Indabawa-led panel sent by the National Working Committee of APC.

While alleging that NWC panel has been “highly compromised,” Adebiyi added that the parallel primaries was monitored by the officials of the Independent National Electoral Commission (INEC) and security agencies.

He said, “We are working within the ambits of the Constitution and guidelines of the party.

“In direct primary, the members are to queue behind the candidate of their choice, but they said they brought ballot papers. Ballot papers to do what?

“The NWC panel sent to the state is highly compromised.”

In another twist, our correspondent learnt the NWC panel was conducting another primaries across the state on Wednesday when the State APC backed by Amosun, announced its result and winner.