The Minister of State for Budget and National Planning, Clement Ikanade Agba, touched the tail of a tiger last week when he told state governments… 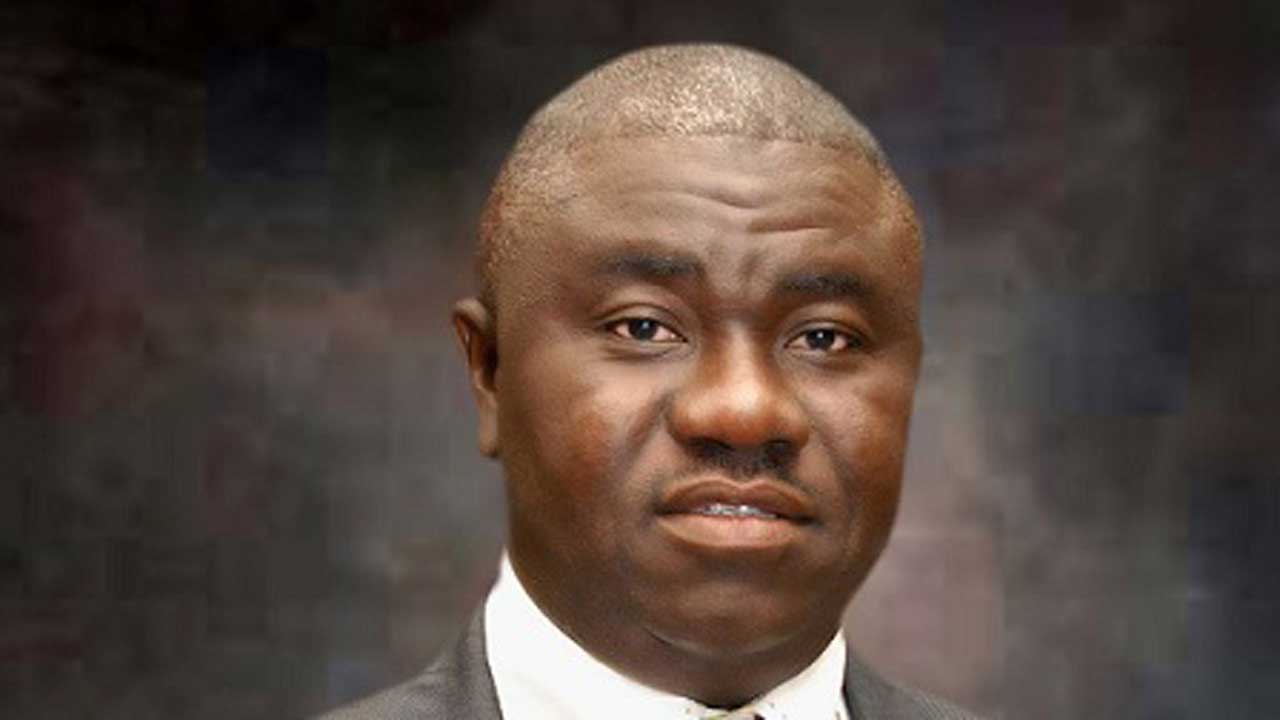 The Minister of State, Budget and National Planning, Clement Agba

The Minister of State for Budget and National Planning, Clement Ikanade Agba, touched the tail of a tiger last week when he told state governments the bitter and blunt truth about how their action and inaction have contributed to deepening poverty in the country. In November, the National Bureau of Statistics released the Multidimensional Poverty Index in Nigeria. The research measures poverty, not only in monetary terms, but also in terms of how poor delivery of education, health, and social infrastructure contribute to poverty. The MPI revealed that some 133 million Nigerians, about 62 per cent of the population, are trapped in poverty. It would be the first time that the NBS would deploy the MPI instrument in the measurement of poverty in Nigeria. Previously, it measured poverty based on the number of the population who earn less than N376.50 daily. Its report of 2019 said 40.1 per cent or about 83 million Nigerians were poor because they lived on less than N376. 50 daily (N137, 430 per year)

Throwing more light on the alarming rate of poverty, the minister said in a statement last week that the MPI “has also exposed how largely unaccountable subnational governments have been in the management of public finance. What have been the contributions of state and local governments to poverty alleviation? It is patently unfair to leave the federal government alone to take on the task of poverty alleviation in the country. For instance, if you want to invest in agriculture, you need land, and this land belongs to the states.  Unfortunately, the states are not investing in their rural areas. They spend money in urban areas, borrowing, for instance, to build airports and other unnecessary projects, and competing with one another to construct flyovers in their capitals. These funds should have been invested in building solid rural roads, especially in the agro-corridors, to cut down on post-harvest losses, which are currently at 60 per cent of total yields.  Enhancing the food supply chain from rural to urban areas will ensure food availability and security as well as help address the problem of inflation.”

As expected, state governments have pushed back on this issue. In a statement issued by the Director of Media and Public Affairs of the Nigeria Governors’ Forum (NGF), Abdulrazaque Bello-Barkindo, the governors, among other things, accused President Buhari of failure to achieve his campaign promise of lifting 100 million out of poverty. The statement reads in part, “First and foremost, the primary duty of any government is to ensure the security of lives and property, without which no sensible human activity takes place. But the federal government which is responsible for the security of lives and property has been unable to fulfill this covenant with the people thus allowing bandits, insurgents, and kidnappers to turn the country into a killing field, maiming and abducting people, in schools, market places and even on their farmlands. This dereliction of duty from the centre is the main reason why people have been unable to engage in regular agrarian activity and in commerce. Today, rural areas are insecure, markets are unsafe, surety of travel is improbable and life for the common people generally is harsh and brutish. The question is, how can a defenceless rural population maintain a sustainable lifestyle of peace and harmony when their lives are cut prematurely, and they wallow permanently in danger? How does a minister whose government has been unable to ensure security, law and order have the temerity to blame governors?”

The face-saving defense put up by governors does not really hold water, as it is public knowledge that in spite of the insecurity in the states, governors live large; their family members are living a life of profligacy, and sometimes misuse security votes for selfish purposes in the name of subsidising troops deployed by the federal government. In conflict-prone zones, state governors have failed to account for the monthly Federation Account Allocation Committee (FAAC) remittances to local councils, as a report by the Nigeria Institute of Policy and Strategic Studies NIPPS revealed last week. Worse still, many state governments do not pay the minimum wage; some pay obnoxious percentage salaries; and others owe salaries without apology, though they receive huge allocations from the federal government every month. Also, local councils have been emasculated, primary schools abandoned, and many primary healthcare clinics overtaken by weeds because both local and state governments have abdicated their responsibilities. All these contribute to the rise in poverty in the country.

In a federal system, state governments have a measure of independence, responsibility and liberty to develop their states, boost their economies, generate wealth, and provide social infrastructure for their people. Governors cannot throw up their arms and blame the centre for worsening poverty in Nigeria. If anything, both must play their parts in order to elevate the country from further slide into a deeper level of poverty.