Borno State Governor Babagana Umara Zulum has approved the appointment of three additional special advisers. The Special Adviser to the Governor on Public Relations and… 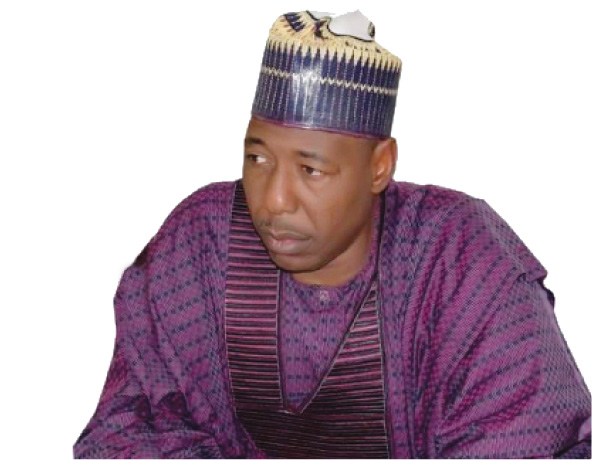 They are to be sworn in alongside other special advisers announced recently.

Gusau said Zulum’s choice of the appointees was based on their track records and general credibility.