Gov Obiano: What I will do next after leaving office as governor

Governor of Anambra State, Chief Willie Obiano, has stated that he will retire into private life after 17th March 2022 at the expiration of his… 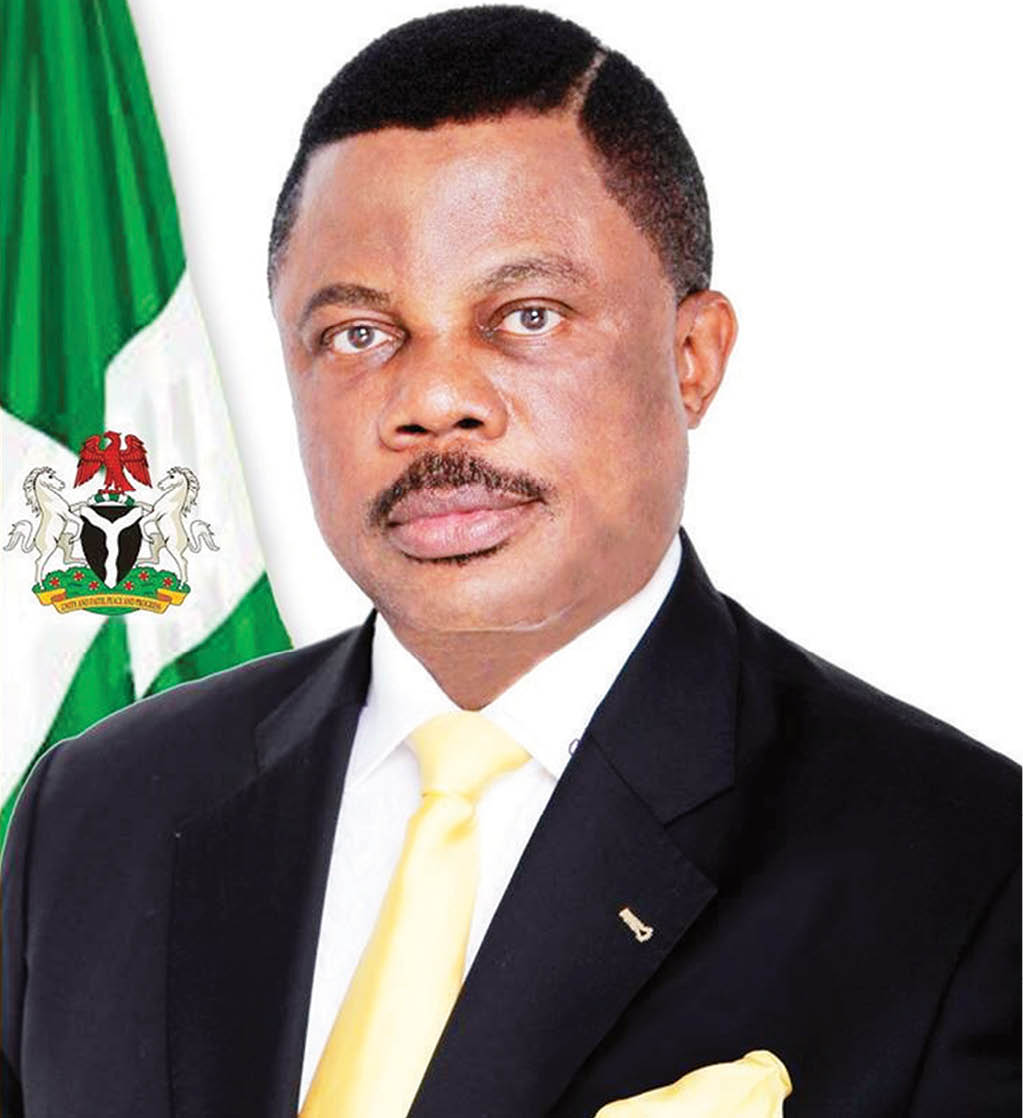 Governor of Anambra State, Chief Willie Obiano, has stated that he will retire into private life after 17th March 2022 at the expiration of his eight years as governor of the State.

The outgoing governor made the revelation at his country home in Aguleri, Anambra East Local Government Area of the state on Saturday, shortly after touring some legacy projects he executed in the state.

The governor said he was happy and proud of the achievements he had made in the State as a governor, noting that he wants to rest after handing over on 17th March 2022.

“I am not eyeing any other political position after eight years as a governor of Anambra State.

“I am not interested in any other political position. I want to rest.  Please, let me come out from the one I am already into. I am grateful to God.

“When I came in as a governor, I was fresh and better but now, I have slimed and shrink up because I worked day and night to lift Anambra to greater heights.

“I had many sleepless nights to ensure that I did the many projects I did for Anambra people.

Obiano said he built the Anambra international airport, stadium and the state’s convention centre and other projects in the state without borrowing money from anybody or financial institution.

He said this was made possible by his top-notch fund management skills.

Obiano also revealed that in two weeks time, an international flight from the fleets of Ethiopian Airlines would land at the Anambra international cargo and passenger airport to confirm its international status.